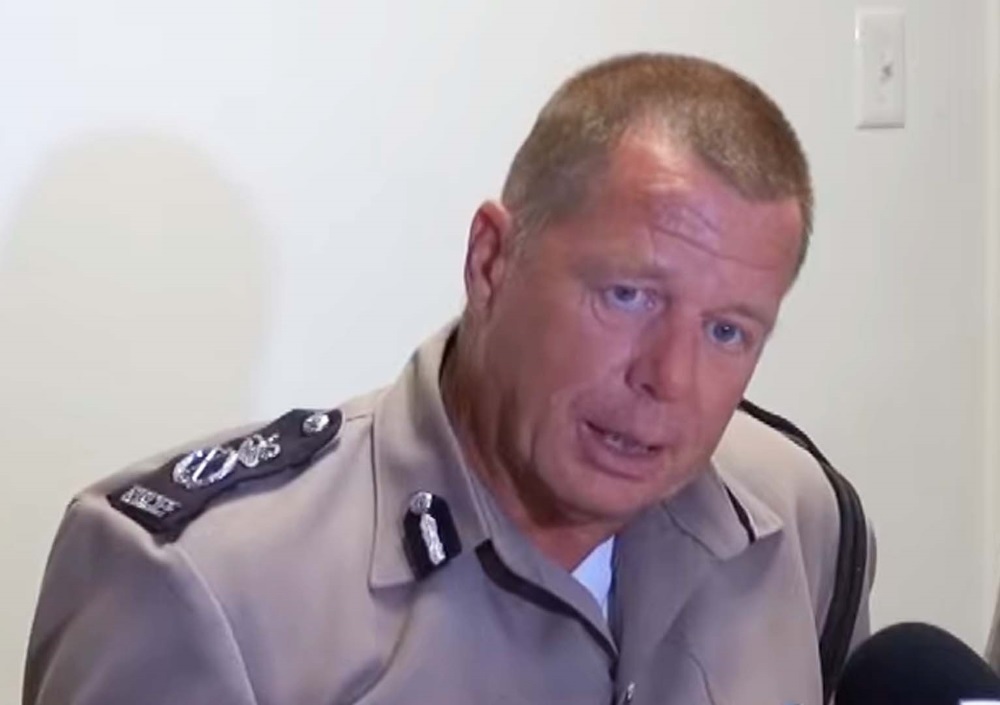 Providenciales, 03 Feb 2016 – Unsolved murders in the Turks and Caicos are getting a new set of eyes on the cases and the evidence; and those eyes have come from abroad.

This was explained today in a media statement that a team of special investigators are in country and the goal is for them to take another and a more expert look at some of the homicides committed within the islands.

“The Commissioner alerted the Council to the arrival of an investigative group of senior police, who would be in TCI for twelve weeks to review a number of murder cases.”

The special team is being funded by TCIG.

Also being reviewed is the illegal landings and troubles with poachers. The Council made up of the Governor, the Premier, the Border Control Minister, the Attorney General and the Police Commissioner notes that the total number of arrivals have been more limited in recent months, and were also considerably fewer in individual vessels.

Still, it was explained that the British Ambassador to the Dominican Republic was arranging for a visit by the Governor and Minister of Border Control to the Ministry of Foreign Affairs in Santo Domingo to discuss illegal fishing and maritime issues.