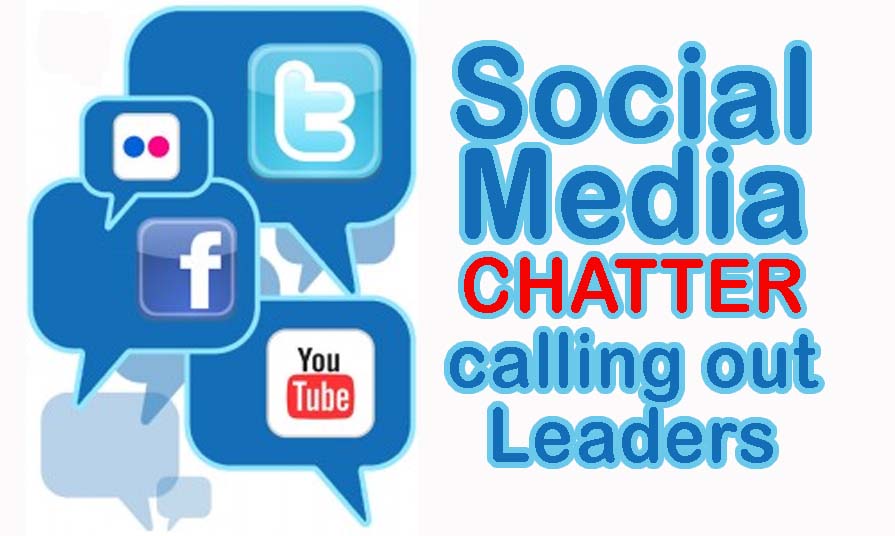 Providenciales, 22 Jun 2015 – Just months after Providenciales was named the World’s #1 Island Destination, there has been a dizzying spate of varying crimes of violence which has residents very concerned and sounding off on social media and calling on the police force and government to do something about it. The surge in criminality is uncharacteristic for the TCI.

Police in that Facebook post on Sunday revealed a string of incidents with which they had to contend including the double shooting which left 24 year old Robert Martinez dead and another receiving treatment at the Cheshire Hall Medical.

In a separate shooting, a man was struck in his arm; in another incident a vehicle was damaged; in yet another fight broke out and someone was struck and injured. Magnetic Media learned from sources that there was a cutlass chase, a man was hit by a passing car trying to get away… we’ve learned that a vehicle was shot at and that there were not enough ambulances to answer the many calls overnight on Saturday/Sunday.

In fact, it was reported to us that it was the police who rushed Robert Martinez to hospital.