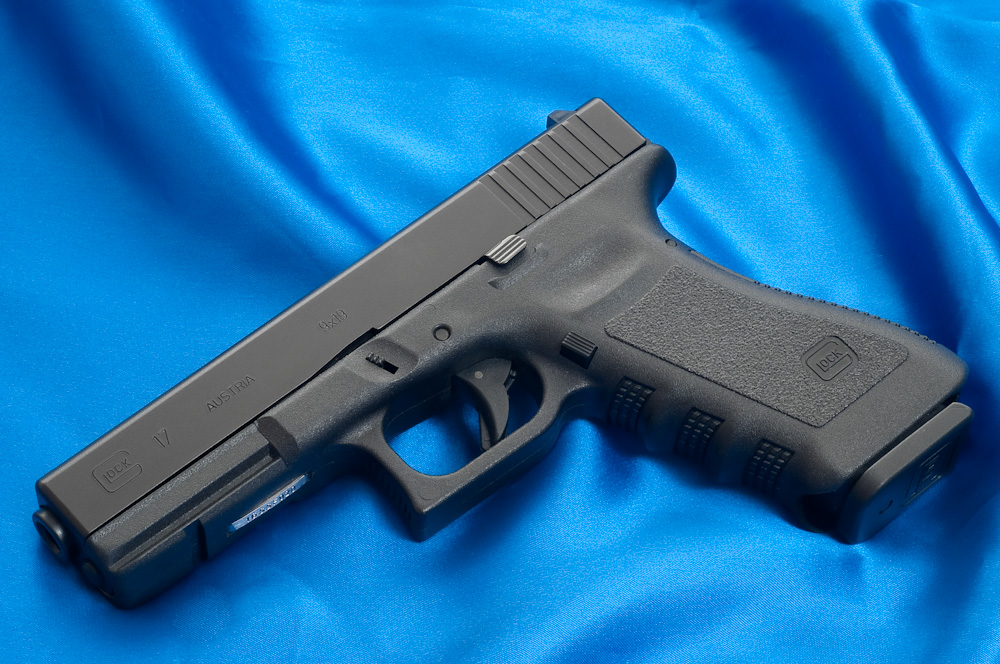 Nassau, Bahamas July 17, 2017 — The Royal Bahamas Police Force has launched a nationwide manhunt as investigations continue into the shooting of a man on Sunday. The victim died in hospital Monday morning. According to reports, the incident took place around 10pm on Third Street, Coconut Grove. The victim was walking down the street when he was confronted by another male who shot him and got away on foot.