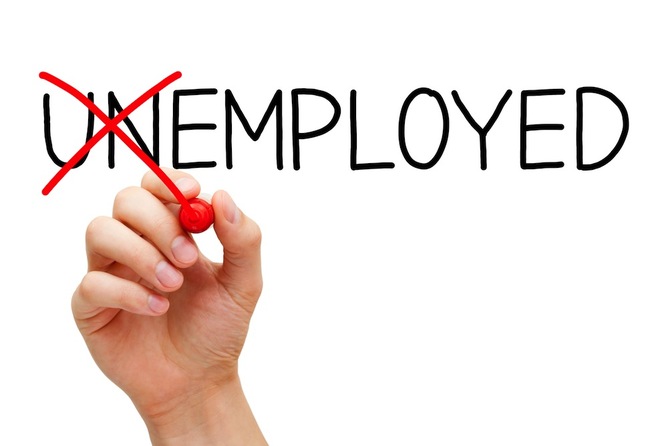 Providenciales, 15 May 2015 – Nearly three years after an incomplete Government Population and Housing Census under the UK Interim Administration and nearly three years since the PNP was elected Government and pressed to deliver on these figures, the Turks and Caicos Islands remains without Unemployment Statistics. Add to this, the Premier said on Tuesday everyone will have to wait longer to get those numbers. It was explained in the House of Assembly by country leader, Hon Rufus Ewing that numbers between NIB and NHIB differ and this means the Statistics Department will have to work through the figures to determine the rate and demographics on employed individuals. What the Premier could offer was evidence from the NIB that there were more people registered as working in 2014, than in 2013.

The workforce registered with NIB in 2013 was 13,941 while in 2014 the number grew by 5.5% to 14,702 – that equates to 761 more people with work. As for the Turks and Caicos Islanders registered as working within the same time frame; 4,932 were with NIB in 2013 and in 2014 that grew to 5,338 to mark a 9.24% increase or 406 more Belongers working within a year. Again it was explained that the Strategic Policy & Planning Department is understaffed, resources stretched and so a date on when actual or more true to life figures on unemployment for the country was not given.