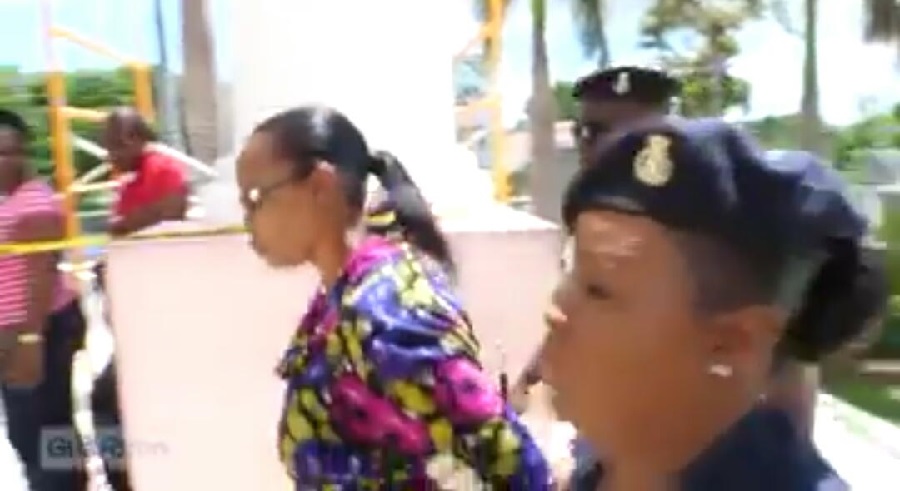 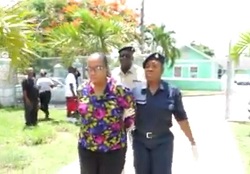 #Bahamas, August 15, 2017 – Nassau – An NIB employee was remanded to Fox Hill Prison until her trial on November 1 after today, in Magistrate’s Court being charged with extortion and bribery.

Fifty-six year old #SelenaSweeting is said to have unlawfully solicited $5,000 from Marvin Shawn Rahming between June and July of 2017 for reportedly assisting him with getting business from #NIB.    Sweeting, who was a manager at the National Insurance Board has denied the charges.