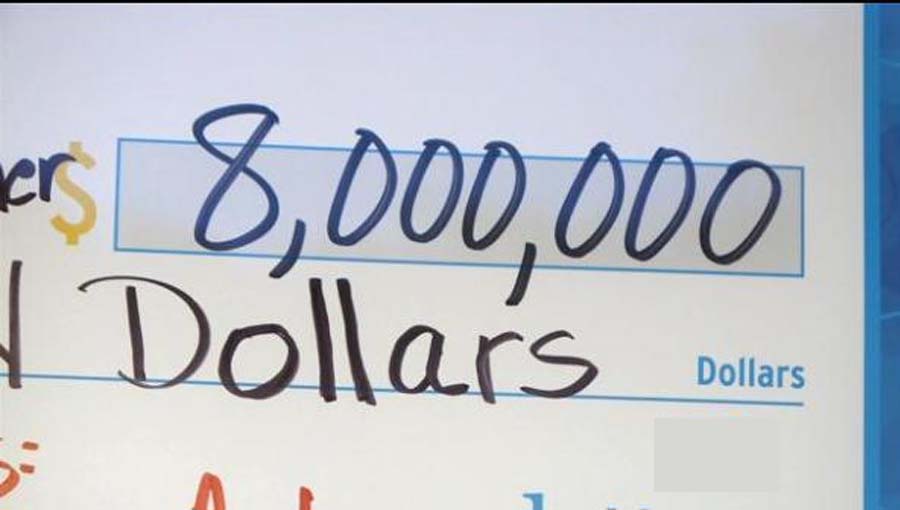 Providenciales, 15 May 2015 – Government has spent nearly $8 million dollars on overseas medical care for islanders despite having the two TCI Hospitals. The Premier, Hon Dr Rufus Ewing in responding to a Parliamentary question on Tuesday said there were 942 referral cases and some $623,000 was spent on keeping these clients while they attended doctors abroad. Where there was need for clients to be airlifted, the cost was put at just over $2 million and it cost TCIG over $5.1 million to answer medical claims costs. These global encounter figures, as labeled by the Premier are for the period April 1 2014 to February 2015. It is expected for the people to next hear the facilities used, costs spent per facility and how many clients visited each medical facility.