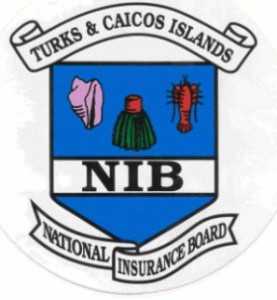 Providenciales, 29 Sept 2015 – Walter Gardiner has officially been appointed as the CEO of the National Insurance Board in TCI; taking on the post after Colin Heartwell resigned this past April.

In a recent Cabinet meeting, Gardiner was approved as CEO of the National Insurance Board.

Gardiner formerly held the post of Deputy Directory of Operations, where he worked on the PR front. The new CEO says he believes that “the National Insurance Scheme legislation today is undoubtedly the best piece of social protection legislation ever implemented in the TCI.”

According to Gardiner, over 1,400 people are a part of the long-term payouts, in the pensioner’s category – they get around $9 million of the monies distributed per year.

Overall NIB is reported to pay out $12 million annually, with some $200 million in reserves and collections from the workers in the country announced at $25 million dollars per annum.