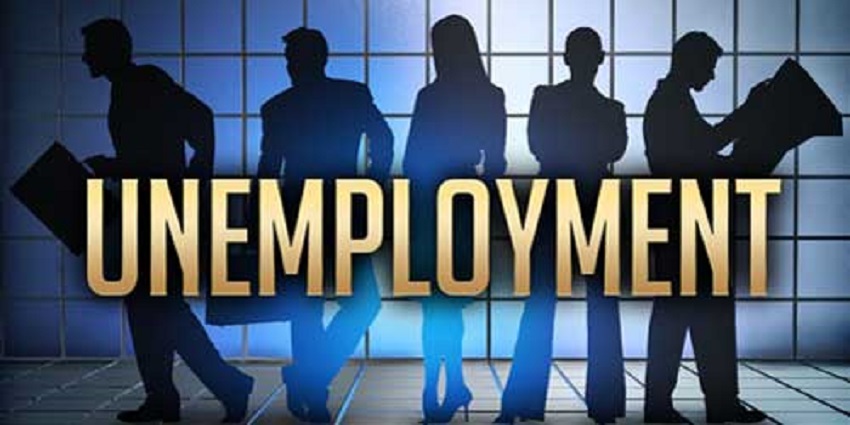 #Bahamas, August 15, 2017 – Nassau – Over 22,000 Bahamians are unemployed and the reveal late last week on a recent labour force survey sends at least one Politician into an ‘I told you so’ mode.    The comments of PLP National Chairman, Bradley Roberts about the massive job expansion of the PLP over five years in office elicited an additional media statement from the Ministry of Labour.

The Ministry quickly points out that the survey taken just before the General Elections and around the time of the Bahamas Junkanoo Carnival, likely contributed to the less than two point drop in the unemployment rate.    The public has been told in recent weeks that there was a burst of hiring by Government under the former Perry Christie Administration just before the elections.

At the Ministry of Tourism, where there were layoffs to streamline payroll the annual bill was put at $750,000 for that extra staff.    The National Health Insurance or NHI also cut back, saying people were hired but had nothing to do.

Here is what the Labour Ministry had to say,  “… many of these employees, sadly, have since reverted to unemployed status and are seeking new opportunities in the labour market.”

For the 9.9% who remain without work countrywide, there are two projects touted in the media statement – expansion of the National Training Agency and work with the Inter-American Development Bank to finalize a National Apprenticeship Program aimed at preparing hundreds of our young men and women to be trained to enter the job market.

#Unemployment, according to the survey dropped from 11.6%, Grand Bahama Island leads with 12.4% unemployed and most of our unemployed are between the ages of 15-24.