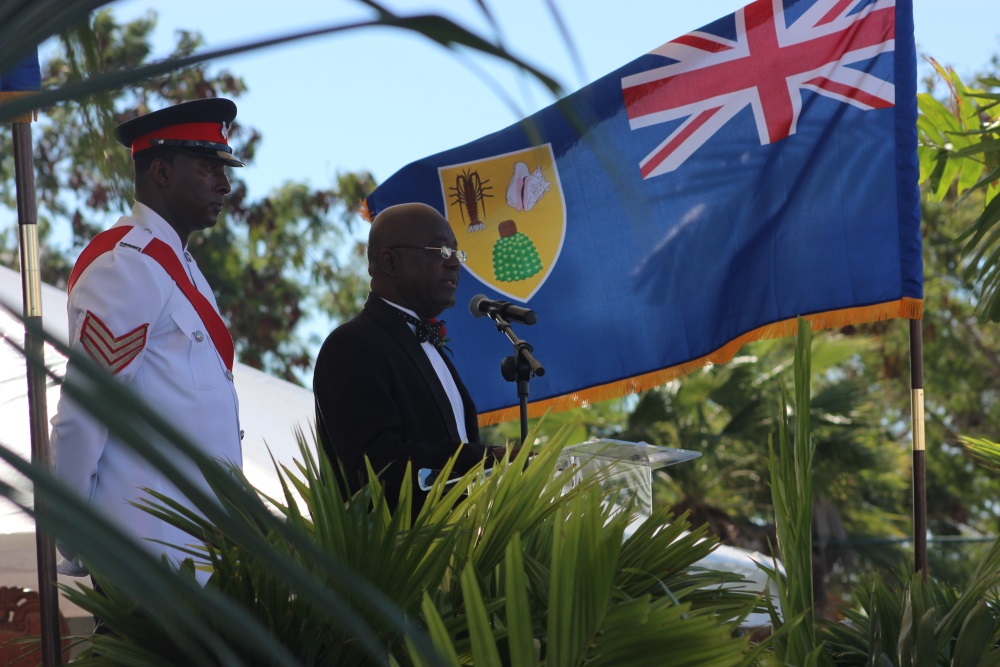 Providenciales, 04 May 2015 – Students in the TCI learned from the Speaker of the House of Assembly Hon. Robert Hall how bills become law during a tour of schools nationwide; it was a first of its kind event. Among the schools visited by Hon Hall, who is a former Education Minister under a previous PNP administration were Clement Howell High, Osetta Jolly Primary, the Turks and Caicos Islands Community College and schools in North Caicos. The speaker told media all of this is part of his efforts to get TCI students more aware of parliament functions, how bills become laws, how laws are ratified and the government’s role in the House of Assembly.