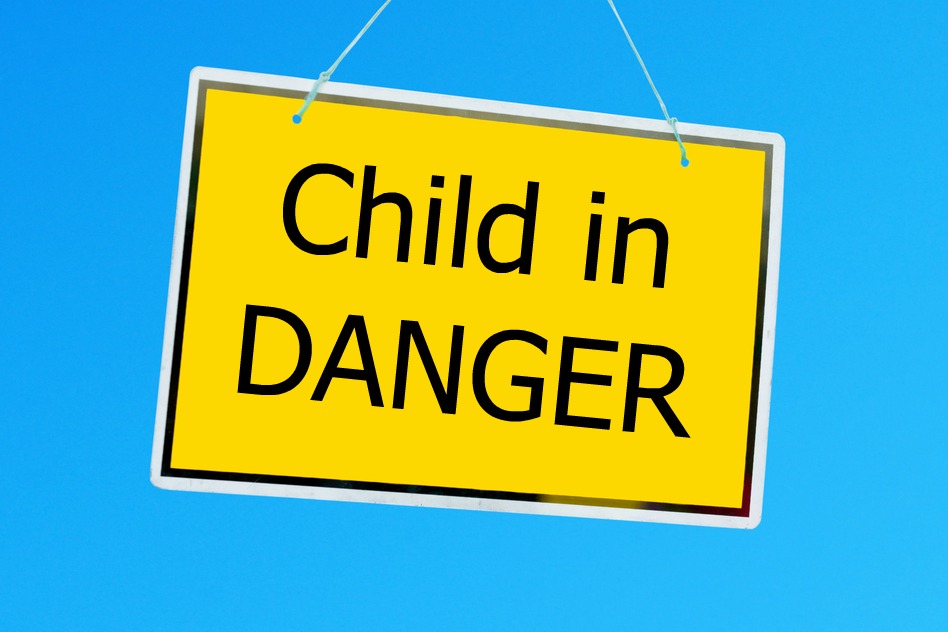 Providenciales, 04 MaY 2015 – On the heels of debate in the House of Assembly on a battery of Family laws finally reaching the halls of Parliament, media reports reveal that child abuse cases are still vexing with over two dozen crimes of a sexual nature against children. While numbers were down in child abuse offenses for last year; the Department of Social Services still held a parents’ workshop aimed at giving families the clues to detecting abuse. The Department of Social Services says in the past four years, crime reports expose that the abuse tends to fluctuate around 30 reports a year… but in 2013 that number surged to 39; higher than the number of reports for 2012 which were at 28.

These types of cases are often left off of the annual police crime statistics report due to the so called sensitive nature of the offenses, but Social Services confirms that in 2012, there were three cases of cruelty to juvenile, one case of incest, nine indecent assault reports, three reports of rape and even one report of kidnapping. While 2013 saw four reports of buggery, six cases of cruelty to juvenile, 11 cases of indecent assault, one case of indecent assault on a male, two rapes and 15 cases of unlawful carnal knowledge.