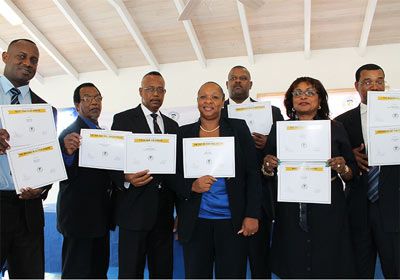 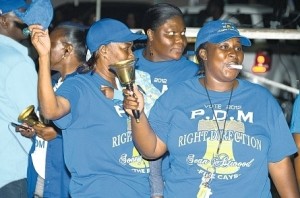 Providenciales, 04 May 2015 – Big announcement to come today from the PDM Camp, media to hear plans of the 40th Anniversary Convention of the first democratically elected government of these islands. The headquarters is the site for the announcement where the press is to hear what the theme is for the June 4-7th gathering of delegates from around the country. The PDM called the coming convention “a great time together as it celebrates 40 years of stellar leadership and representation.” The first of the billboards for the PDM will be unveiled tomorrow at a public meeting, set for the headquarters in Provo from 7:30pm.