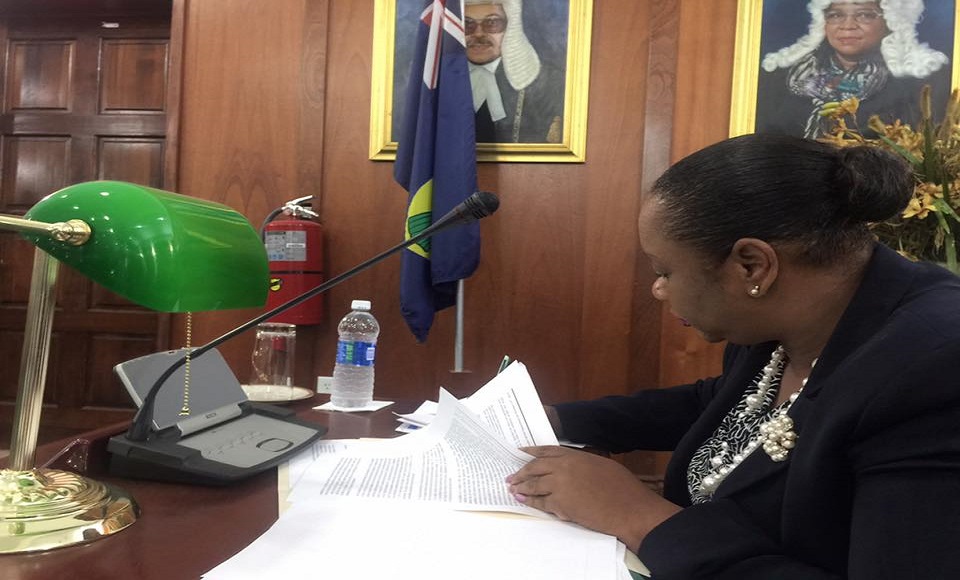 The Bill which establishes the nation’s sovereign wealth fund was passed unanimously in the House of Assembly on Wednesday and allows the government and save and invest strategically.

Cartwright-Robinson said she was happy to move an important Bill that marked a major step for the TCI. “This Bill is a mark of maturity for both sides of the House as there was bi-partisan support and I am grateful. There was much talk about this over the past 3 years and I was careful to say that and I am happy to have been able to move it forward with my Government’s input and welcomed passage through Cabinet. I would wish the people of this country to understand its importance to us as a people and will speak more to it during my upcoming Media Tour,” she said.

She also assured the public that the fund would not be a disadvantage to citizens.