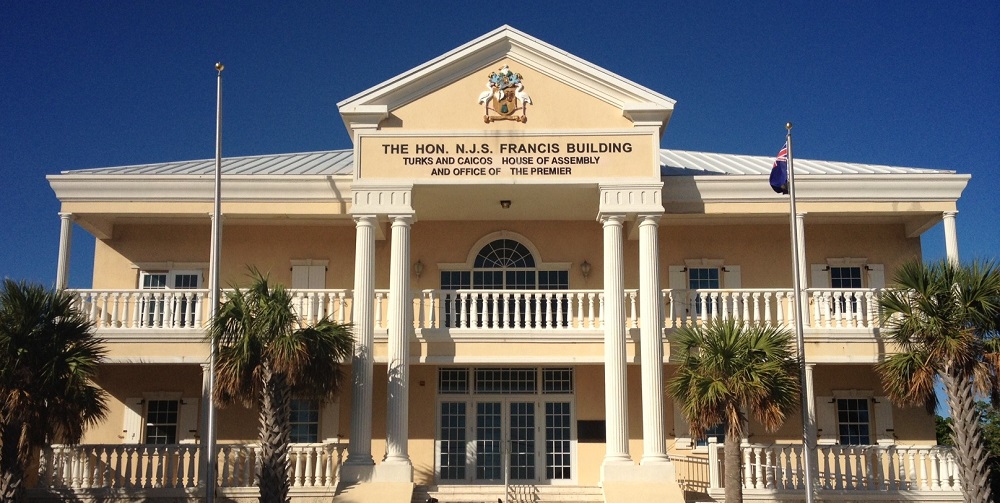 The Turks and Caicos National Wealth Fund Bill 2017 was passed unanimously in the House of Assembly on Wednesday.

The Bill allows for the establishment of the National Wealth Fund (TCNWF) which will be used for government savings and investments.  The TCNWF is further broken down into sub-funds with specific aims to meet three goals: economic stabilisation, large-scale infrastructure projects and posterity savings. Monies for the fund will be sourced from excess revenues.

The fund is also meant to lessen exposure to risks during times of emergency and disaster as well as to diversify the country’s assets. The fund will be managed by the Ministry of Finance and a Board of Directors with overall responsibility in the HOA.

Figures for an initial deposit to the fund are still being determined as the proposed $8 million did not materialize.