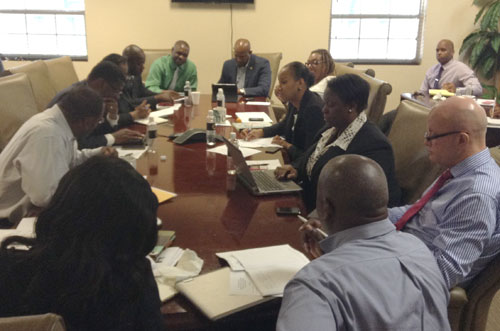 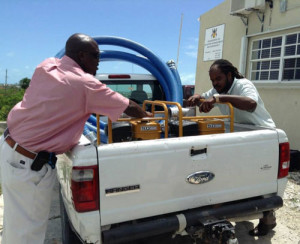 Providenciales, 15 May 2015 – Preparing for Ebola and beefing up on Dengue Fever and Chikungunya readiness cost the country about $6,000 more than was estimated by former Health & Human Services Minister, Hon Porsha Smith. Confirmed in the House of Assembly during debate this week and in response to a Parliamentary Question from the Leader of the Opposition, the Premier detailed the overall bill and even cutbacks to the spending on EVD and others at $356,000. The scare of Ebola, in particular, had practically paralyzed the Western World with fear about possible outbreaks after the US recorded some cases.

In the Turks and Caicos the government pledged $350,000 which was pulled from the contingency fund and was spent on Personal Protective Equipment; that cost nearly $62,000… two new vector control vehicles for Grand Turk and South Caicos cost over $60,000… chemical supplies of which we had none at the time cost $63,000… medical supplies for government clinics was just under $23,000, temporary bubbles for transporting family island clients suspected of having Ebola to hospital was pegged at $13,500 while the biggest bill went to employment of temporary officers at $74,000 plus. Surprising was the cost of printed materials related to Ebola, ChickV and Dengue at $16,000 although there remains no visible public signage on any of these diseases.