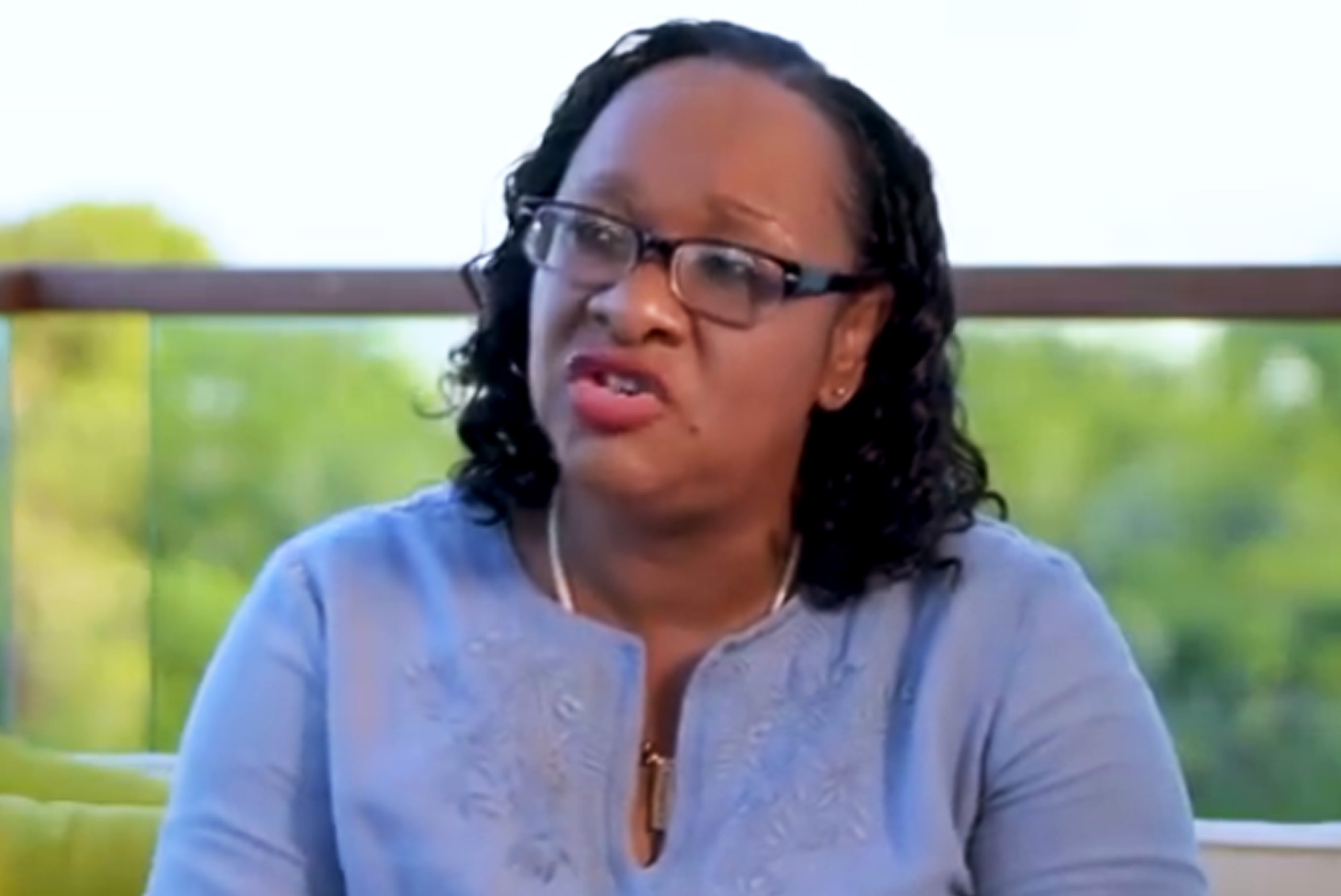 #TurksandCaicos, March 1, 2021 – Former Turks and Caicos Islands Premier, Sharlene Cartwright-Robinson, has resigned as leader of the People’s Democratic Movement (PDM). After the February 19, 2021, general elections that saw the opposition Progressive National Party (PNP) collect a whopping 14 out of 15 seats in the House of Assembly, Cartwright-Robinson said in a statement that she will defend the people’s rights and respect their wish for a new direction. Cartwright-Robinson officially handed in her resignation as leader of PDM on 20 February 2021, a position she has held since December, 2012.

Although Cartwright-Robinson says she is retiring from active politics, she states that she will “personally back the government in following through on its promise to give each voter $2,000 for 3 months and to giving Civil Servants a portion of their salaries for a stimulus, in addition to the policies we had ready set in motion to ensure that people do not fall through the cracks which include the completion of the current stimulus of $600 for TC Islanders only and for the payment of the $200 household grocery assistance in place of the package of groceries determined logistically to be difficult and then delayed because of elections.”

According to the former Premier, she phoned the newly elected Premier, Washington Misick, to wish him the very best. “I will urge the new government to continue to look out especially for the most marginal among us, and for those who have been beaten down by this pandemic. Our Party’s mission of lifting people up, must now be co-opted by this new government – for if it is and if it does it will be in the interest of all the people we came into politics to fight for,” she said.

Cartwright-Robinson also stated that, although the difficult results “will put this [PDM] movement on pause, it cannot be stopped – for it is a movement that is bigger than any one of us; one that continues to enjoy a good legacy.”