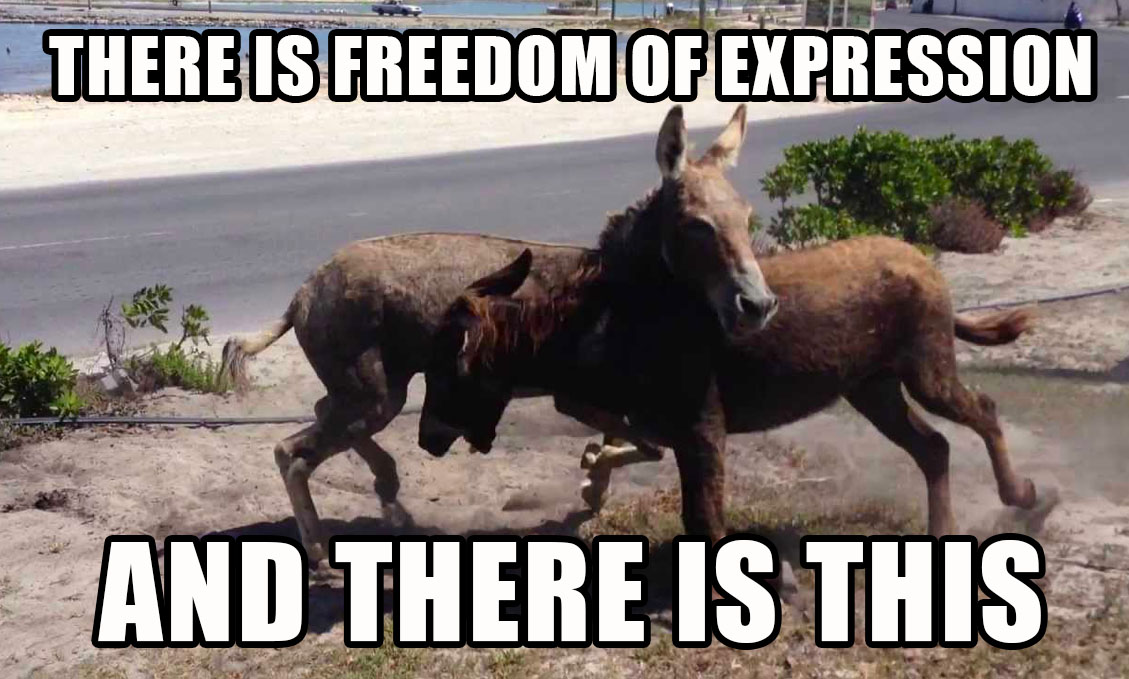 #TurksandCaicosIslands – February 12, 2019 – The Church in the Turks and Caicos is among those today condemning the divide and conquer tactics being employed ahead of the 2020 General Elections and is calling on islanders engaged in the vicious memes to “stop it now.”

“The Bible admonishes us to love our neighbour as we love ourselves. These videos and other messages on social media are signs of hatred and jealousy. The Christian Council condemns such acts and urges persons to desist from this negative behavior,” said the Christian Council in a media statement.

Magnetic Media had requested a statement from the Council and others on the hurtful memes which are becoming increasingly cruel and dangerously defamatory with each new one created.  A meme is defined as: ‘a humorous image, video, piece of text, etc., that is copied (often with slight variations) and spread rapidly by Internet users.’

Social media memes have now become an infamous way for people to attack leaders and other public personalities, anonymously.  Some residents of the Turks and Caicos Islands are taking full advantage of expressing their innermost thoughts, and no one is exempt.

One resident suggested, “Let Miami forensics find out who is creating and distributing these videos.  They have the expertise and the equipment.  It is the lowest, lowest, low… this has got to stop.”

It was a meme released last week, amidst the interest in the leadership race of the Opposition, Progressive National Party, (PNP) which sparked this reaction for the Grand Turk resident.

The video used a popular scene from the 2004 German film, Downfall; which is an historical drama about the final days of Adolf Hitler, Chancellor of Nazi Germany.

In the Turks and Caicos, the crudeness is escalating to potentially criminal heights.   According to the Turks and Caicos Bar Council, the nation has the legal framework to protect citizens and residents from libel, which are untrue or erroneous statements written in the public domain.

The Turks and Caicos Bar Council informed that: “…one may be pursued in Court for Defamation– more specifically, Libel for written publications (e.g. articles written on social media) and Slander for spoken words of a defamatory nature.  A person adversely affected by the publishing of false information that causes damage to their reputation may seek redress…”

Redress can be a retraction and apology, an injunction to stop the guilty party publishing the unsubstantiated deprecating statements or the victim can sue for damages.

Rights of individuals are protected in the Turks and Caicos, informed the Bar Council, under the Obscene Publications Ordinance.

“…which prohibits persons from producing and or distributing subject matters that is deemed obscene by right thinking members of the community. If found liable, under this Ordinance, a person is subject to a $5,000.00 fine, 6 months’ imprisonment or both.”

Beyond the societal repercussions, the Christian Council reminded that there are spiritual ones too.

“These messages are killing, stealing and destroying the joy and reputation of others. Remember a house divided against itself cannot stand. Appreciate the political differences of others and if you do not support them then do not vote for them. There is no need for this mudslinging. Remember at end of the day it is our own we are destroying. Life and death are in the power of the tongue.”

The Church is vowing not to sit by and allow this ugliness to spread.

Political attacks have been most pronounced against two leading ladies in the country – Hon Sharlene Robinson, Premier and Hon Josephine Connolly, second All Island member of the House of Assembly.

Mrs. Robinson and Mrs. Connolly were the two most voted for all island candidates in the 2016 General Elections and so their fall out – politically – was epic for the Turks and Caicos Islands.  While the break-up of the first Cabinet of the Sharlene Robinson-led PDM Administration is 20-months old, a war of words and videos has raged on.

Hon Connolly, who eventually withdrew from the PDM party has since February 3, 2019 announced that she will join the Opposition PNP.

In a statement to Magnetic Media, Mrs. Connolly rejected the accusations levelled at her, “I have no agenda except for the success of this country and the people who live here. I have nothing but love and respect for the Hon Washington Misick and the Hon Akierra Misick. They are both resourceful and effective politicians who have given a lot for their country and their party and I have nothing but admiration for the work they have done and are doing.”

Connolly, who is a wife, mother of two and successful business woman surmised: “…if our political process is to be elevated from the taunts of the playground, that we as a people need to say no to those who want to pollute the process and drag down fellow Turks and Caicos Islanders. There are more sensible, God fearing and supportive Turks and Caicos Islanders than there are these political character assassins.”

Also a wife, mother of two and pioneering female figure, Sharlene Robinson shared comments which she has made before to denounce the nasty memes, even if those messages may be in defence of her political career.

“I know that my record can stand for me. This behavior is driven by pure hate and that is truly not who we are as a people.  Too many people do not understand that we are on a world stage and we are painting ourselves in the worst light. I encourage persons to use these talents and time for good: Build up and not pull down. Use your preferred politician’s record to promote them as it is a disservice to them to participate in such trash in promotion of them.”

Robinson, like others has seen the sinister attacks cross the line, “Over the years, my children, my husband and my Church have been the subject of nasty attacks all because I have made the choice to serve in the political arena.”

PDM Party Chairman, Douglas Parnell said his party condemns the messages and recommends a few items more worthy of focus, “The Government and especially our Premier and all members of our party have been vilified and personally attacked with nasty and vicious rumors and smear campaigns over the years and we cannot stress how distasteful and distracting these tactics can be to the real issues that need to be addressed in this country.”

Meanwhile, the European Union is seeking to institute copyright protections which would make it illegal to use uploaded information likes photographs and videos; essentially, memes would be banned if the EU gets its way.