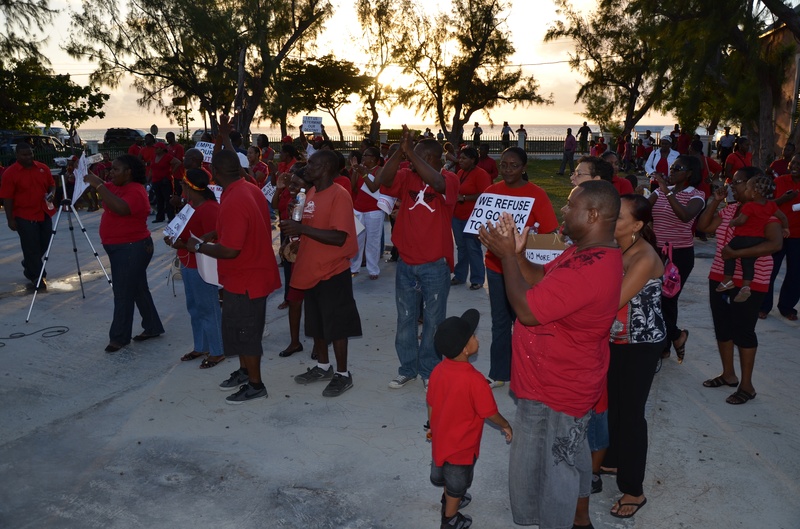 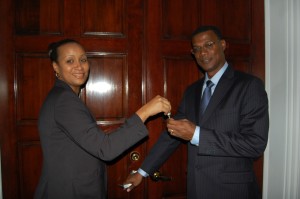 Providenciales, 15 May 2015 – Hundreds, maybe thousands should begin to see changes in their paychecks today as today marks the official start of a minimum wage increase to $6.25 cents per hour. Recently Finance Minister, Hon Washington Misick shared that government workers have likely begun to see that change since April 1; which was the original implementation date. May is also the month the Premier and Deputy Governor had announced that Civil Servants would see changes in their pay after a re-grading exercise. In March media and public sector workers were told that the range of increase in pay is 21% to 67% with those working in Education getting the largest leaps; fire officers are also seeing a big boost of around 60%. Government has allotted $9 million dollars to this recurrent TCIG expense; another quarter of a million dollars is pegged for education and training opportunities.