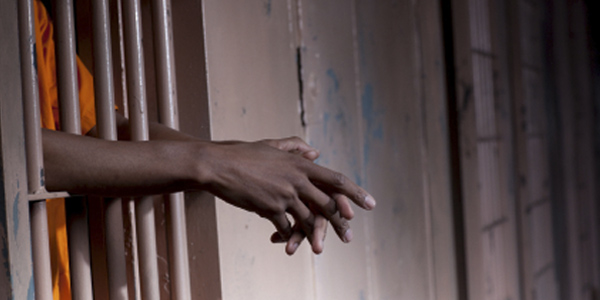 Providenciales, 26 May 2015 – Back at home… Police have a 24 year old man in custody for the brutal killing of a 44 year old woman in Kew Town, Providenciales yesterday. It is confirmed that the man is assisting in the investigation and was detained by about 4pm after the murder report on Monday. The woman, who remains unidentified was examined at the scene and pronounced dead there. This is the second domestic violence incident in the Kew Town community in two weeks; the first woman was lit a fire, allegedly by her husband.