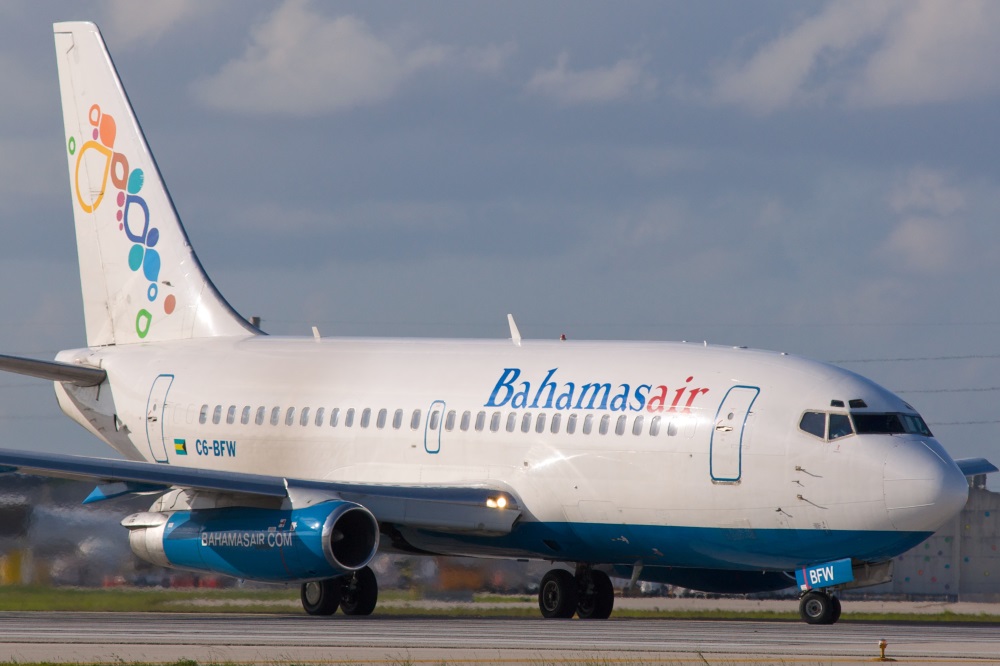 Providenciales, 26 May 2015 – The Turks and Caicos attended a recent CDB meeting in St Kitts and Nevis and among the items emerging from the two day conclave was that a study proved regional airlines are suffering about a billion (dollars) in losses per year. The finding will reportedly lead to the establishment, by CARICOM, of an Airlines Association and an Air Transport Reform Association. The study, commissioned by the CDB, covers all 15-members of the regional integration grouping and was carried out between the last quarter of 2014 and March this year. Among the airlines scrutinized by the study and identified in the report are Caribbean Airlines, LIAT and Bahamasair.

A Jamaica Observer article explains this: “Specifically, the study recommended a double-pronged approach if a turnaround is to be achieved. The first is for the airlines to set up a “quick wins” CARICOM-centric Airlines Association to share best practice and identify cost reduction and revenue enhancement opportunities that could be pursued jointly. The second is the establishment of a high-level Air Transport Reform Authority to address the longer-term structural, institutional and industrial barriers. The Authority would consist of proven aviation professionals, accountable to the region’s taxpayers.” The study, entitled “Making Air Transport Work Better for the Caribbean” was presented during the 45th CDB Board of Governors meeting last week.