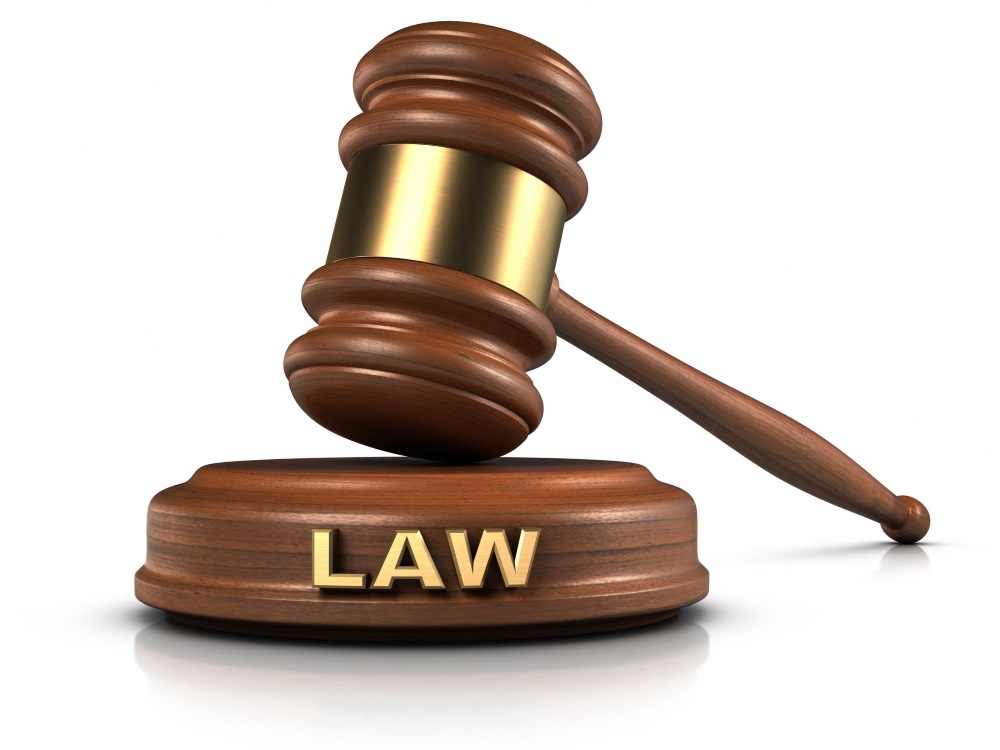 Providenciales, 03 Sept 2015 – A 22-year-old man from Kew Town was charged with assaulting an officer on Monday August 31. Police say the man assaulted an officer while the officer was assisting in executing a search warrant.
The 22-year-old was taken to Chalk Sound Police Station where he was charged but later made bail. He’s scheduled to attend Magistrate’s Court #2 Wednesday September 9, 2015.