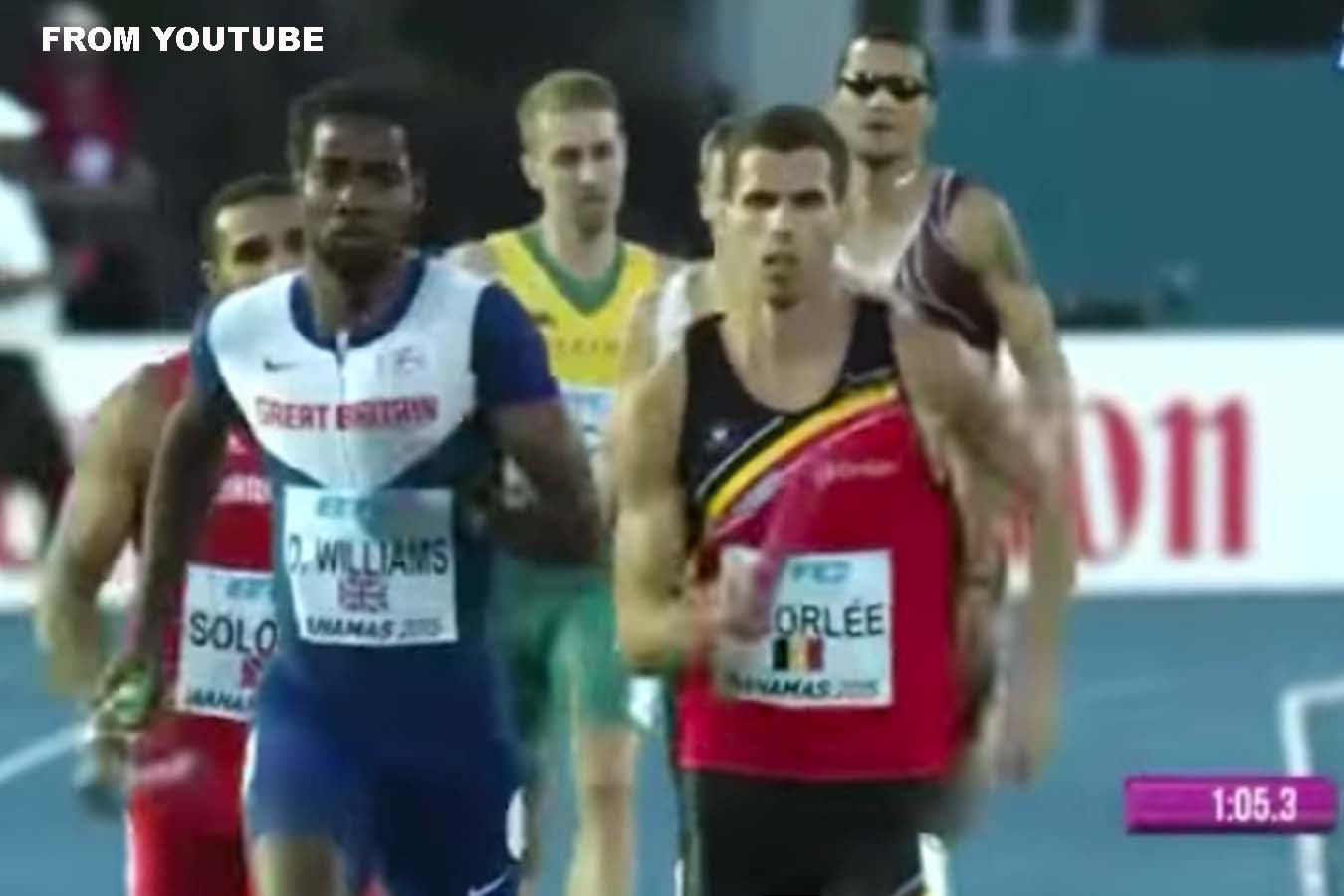 Providenciales, 04 May 2015 – It was in heat three of the men’s 4x400m relay that we saw former World Junior Champion and Grand Turk son of the soil Delano Williams represent; a part of Team Great Britain in that hot event which ultimately took Great Britain to the finals of the IAAF BTC World Relays Bahamas and made them an automatic qualifier for the Olympic Games in Rio in 2016. The squad did not medal in that final race of the meet, which culminated the two days of relays but overall Team GB placed sixth in the Men’s 4x400m which gets the group into the Summer Games next year. The Turks and Caicos’ Delano Williams, who is Jamaica trained as a sprint champion and apart of Team Great Britain which is Olympics bound in advance of the races, told the Jamaica Gleaner not to expect to see him in the sprint relays, in fact Delano is now angling for the 400m where there is less GB competition for spots on that particular squad.

In the end, it was the US which pulled out with 61 points after winning the most gold medals at this weekend’s IAAF World Relays staged in Nassau; Jamaica was second with 46 despite a surprising defeat for Usain Bolt and his team in the Men’s 4x100m relay, Great Britain was in eighth place gaining 15 marks while the Bahamas rounded out the top ten with 11 which included two silvers and saw the revival of Golden Girl, Debbie Ferguson-McKenzie in the 4x100m sprint; B Final.