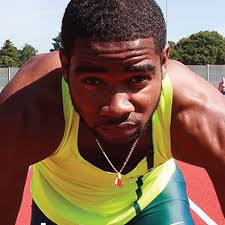 Providenciales, TCI, August 18, 2016 – Friday August 19th is a big day in the Turks and Caicos as it is the day that the first islander will compete at Olympic competition and there will be a watch party.
Flow on Wednesday announced that there will be a watch party at the Conference room next to the Opus Restaurant for Delano’s debut on the Olympic track.  Williams, will be a part of the men’s 4x400m relay squad for Team Great Britain.
A Flow Brand Ambassador, Williams has himself been promoting the dates of Friday and Saturday; and so on Friday from 7pm there will be an event to watch the heats and there will be live entertainment by Tess Charles.
Flow warns that space is limited.