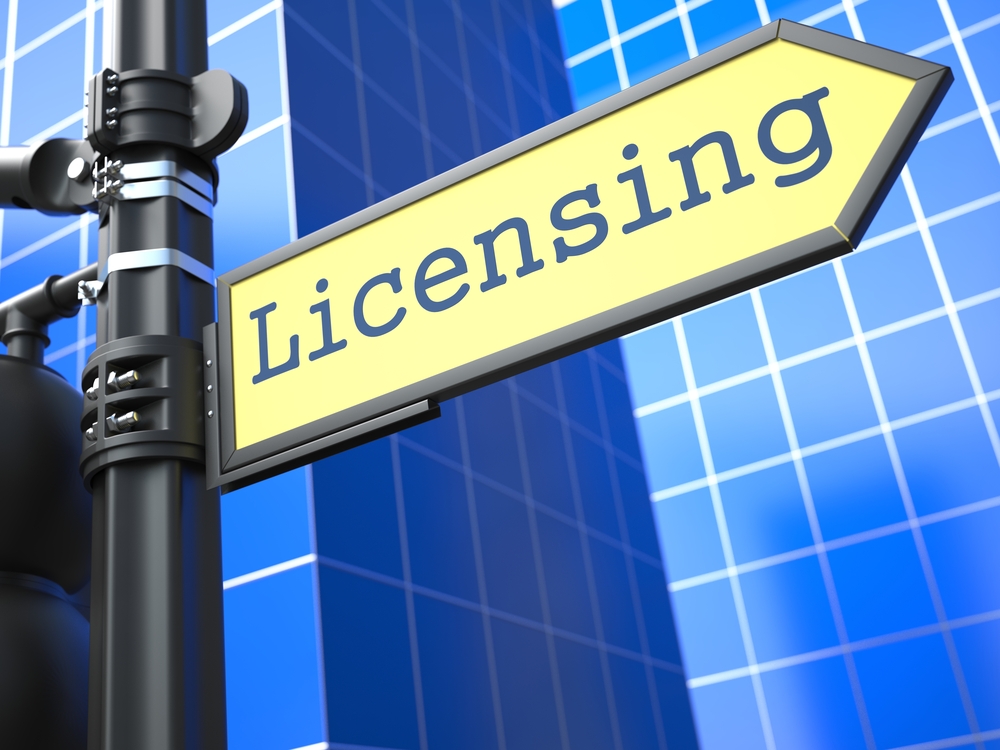 Providenciales, 27 Apr 2015 – Thursday is a big deadline for TCIG, business owners must by this day pay for their license to operate in the country or face a 10% penalty for being late. Government issued a reminder on the due date, which should be less tedious than it was last year. In 2014, business owners were plagued with significantly escalated costs in doing business while being promised by the Minister of Finance that the business licensing fees would be reduced by the new fiscal year. While there was some reprieve eventually as annual fees were amended and re-adjusted in some cases to lower amounts, Government was still paying out refunds up to February 2015. In March, following a Cabinet decision, Hon. Washington Misick was able to keep the vow of a decrease in business costs when it was revealed that all licenses would be reduced an average of 50% across the board. April 30th is given as the deadline for payment to Treasury.