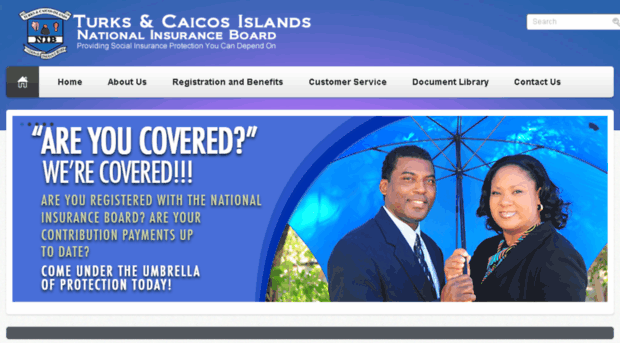 Providenciales, 04 Mar 2015 – Higher income earners in the country about to pay more taxes on their salaries, employers are also expected to pay more on those salaries with the changes taking effect at National Insurance come April 1. Increases coming with the new fiscal year for payments to and payouts by the National Insurance Board; the list released yesterday by NIB which now puts into force proposals and approvals from Cabinet and the House of Assembly. Maternity benefits extended now by two weeks to 14 weeks and the wage ceiling will be lifted from $2,600 per month to $4,000 per month being taxable. That new wage ceiling though, will be a gradual change according to the notice; graduated to the eventual $4,000 over three years. In other words, this first year or 30 days from now, the new wage ceiling will be $3,000.

The contribution in the private sector is currently 8% with 4.6% payable by the employer and 3.4% payable by the employee… in the public sector it means TCIG will now have to pay 4.025% on all salaries up to $3,000 with the civil service employee paying the other 2.825%; a cumulative 6.85% on higher wages in Government. It will also be easier to pay NIB as the Board is promising that “provisions will be introduced this year for the payment of contributions at places other than an office of the National Insurance Board and payment via credit and debit cards.”