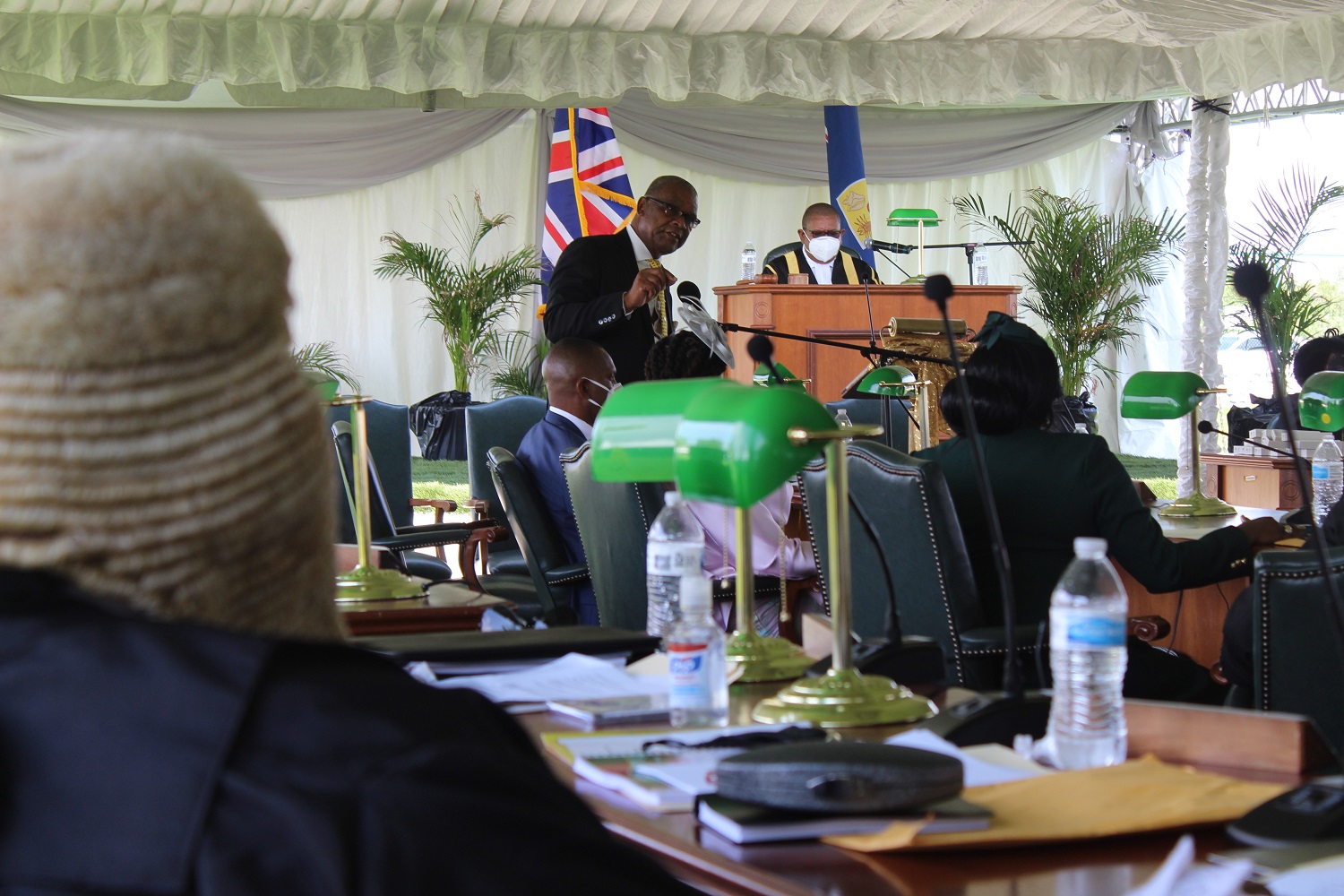 #TurksandCaicos, March 8, 2021 – Home grown investment appears to be poised to be elevated, incentivized and prioritized according to the new Progressive National Party (PNP) Government Administration in its Throne Speech, which was on Parliament Opening and Swearing in day delivered by Her Excellency, Anya Williams, (Acting) Governor of the Turks and Caicos Islands.

“Over the years, our dependence on FDI driven development has led to unintended consequences, instead of policy driven outcomes and results.

To grow and diversify the TCI economy will require a strong combination of domestic and foreign direct investments.

My Government’s new investment policy will place emphasis on domestic investment, including funding sources for qualifying start-ups and existing entities – especially in the productive sector.”

This was an early message in the 14-page Speech, which is a traditional conveyance on the intention of the new government, which in this case has been given a massive mandate after winning governance 14 to 1, against the People’s Democratic Movement on Friday February 19, 2021.

In order to achieve this more balanced approach to investment, which gives the domestic investor preferential standing is an overhaul of Invest Turks and Caicos Agency, again.

“My Government will revamp Invest TCI to make it more effective in investment promotion and facilitation, attracting new investors and retaining existing ones.

We will augment the team with world class commercial business and legal expertise and balance customer concerns against the different regulatory goals of agencies through better inter-governmental communication.”

Listed were the results these changes of the investment unit should bring, including:  Removal of barriers to and direct concessions in favour of domestic investment; Rebalance the current allocation of land use which was driven by foreign investors with an efficient and equitable land use policy; Incentivise joint-ventures and partnerships between FDI and local entrepreneurs especially in the productive sectors; Establish minimum investment thresholds for stand- alone FDI entities and strengthen compliance measures in the restricted business categories.

“Repeal the Encouragement of Development Ordinance and replace it with a new investment promotion legal framework that focuses on domestic investment, and genuine long-term alliances and partnerships with foreign investors.  Restructure the revenue system to eliminate the need for complicated development agreements and Create new types of investments.”

Premier Hon C. Washington Misick and the PNP’s message through H.E. Williams shared a new mantra for the party it seems; that this new session of Parliament is about creating wealth opportunity and equality; Misick dubbed it ‘the People’s Time.’

“We have made significant gains in some of the measurements of development, such as life expectancy; better access by our people to primary, secondary, and tertiary education; healthcare; improved infrastructure and greater access to electricity and clean water.

Regrettably, our people have not benefitted as much as they should from the significant growth in our GDP. Far too many remain on the margins and barely eke out an existence.

The next fifty years must be for and about the people. Everything we do must be centred on their wellbeing, welfare and wealth creation.”

The Speaker for the House of Assembly is Hon Gordon Burton; his deputy is South Caicos Member, Hon. Rev. John Malcolm.

﻿No change in Hurricane Season start, but alerts will come earlier