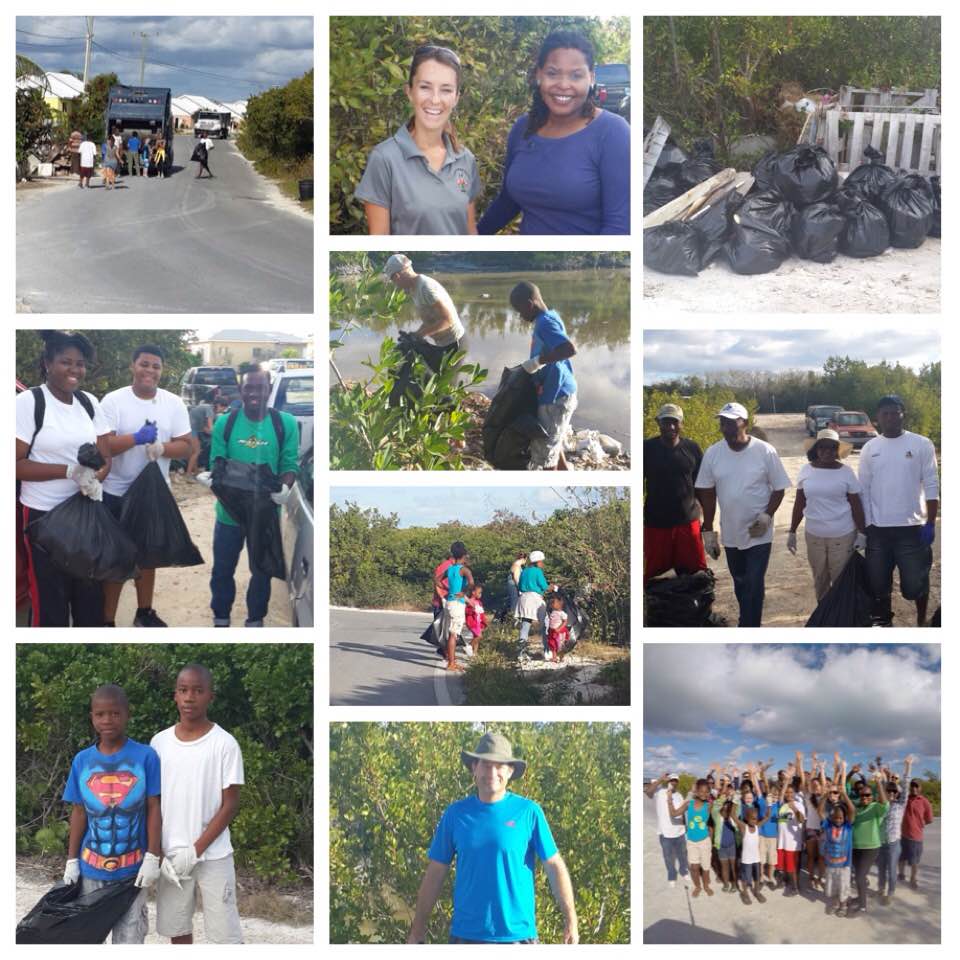 Provienciales, 04 Mar 2015 – Residents of Wheeland did not turn out in big numbers, but with big ideas and were expressive with DEMA and National Trust officials about the Wheeland Pond.

“It’s very nice and whatever was said just makes sense because down here is a very nice place. All we need to do is take care of it for when the tourists come around, and it would be good.”
“…come together and work together on this because it would help everybody in the area, not just the tourists but just to keep the area clean as a nice site and attraction that is one of the benefits for Blue Hills.”

There is an initiative now launched to see the Pond preserved and transformed ecologically into a guest and resident attraction. Executive Director of the National Trust, Ethlyn Gibbs Williams said she could see three jobs coming from a development of the site. Members of Parliament for both Wheeland and Blue Hills attended the two days of town meetings held over the weekend.