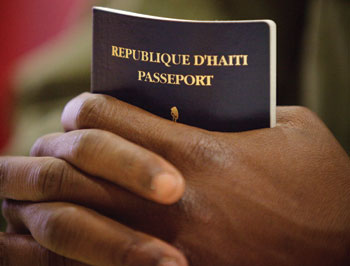 Providenciales, 02 March 2015 – An interception on Thursday night led to capture of 56 illegal migrants and immediately the 50 men and six women were processed for repatriation. All are believed to be Haitian according to officials. The radar detected the vessel and the Marine Police were dispatched. It is said that at 10:15pm the Marine Police was alerted by immigration staff at the government’s coastal radar station of a suspicious vessel being tracked. Marine Police were also called to the scene of a yacht trapped near South Caicos over the weekend. That vessel ran aground; details on that case are still sketchy at this point.