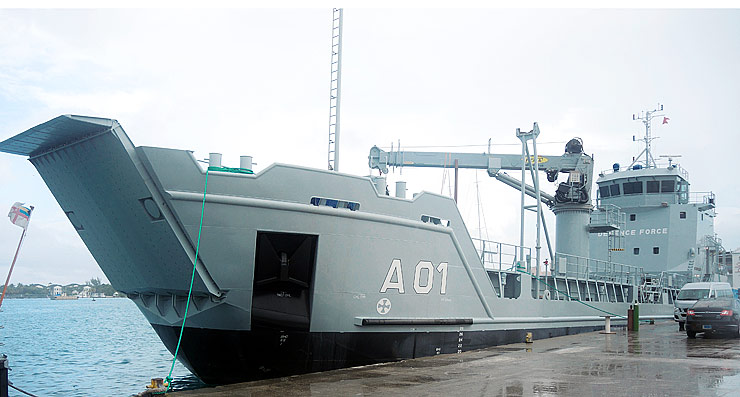 The vessel was intercepted at approximately 284° Hog Cay Ragged Island. All migrants were transferred to Lawrence Major and transported to Nassau for further processing.