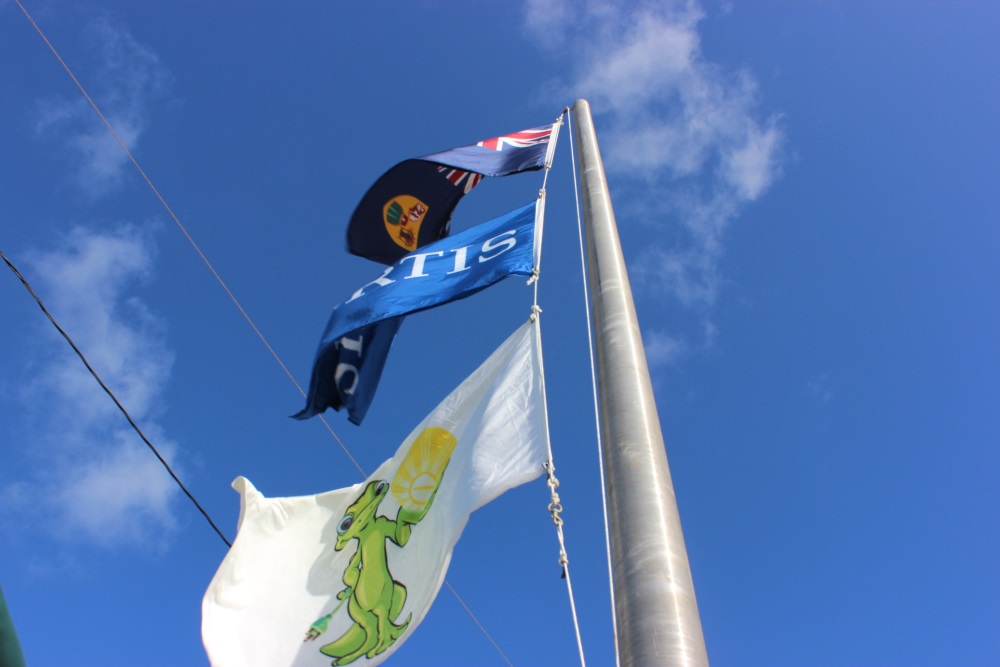 Providenciales, 16 Mar 2015 – FortisTCI CEO, Eddinton Powell last week during that opening of the new Salt Cay Power Station announced two major initiatives for the company. One, he said a contract has already been signed and it is sure to see the cost of electricity reduced to consumers.

“We can announce that we have signed a contract to study the feasibility of an off shore fuel offloading facility; we know that if we can streamline the fuel supply chain to the Turks and Caicos Islands we can reduce the cost of fuel and the price of electricity in the country.”

The second initiative involves residents being supported in their solar power efforts.

We expect that by the end of this year we will introduce a Customer Owner Renewable Energy program, known as CORE, which will allow our residential customers to sell solar produced energy into the grid.”