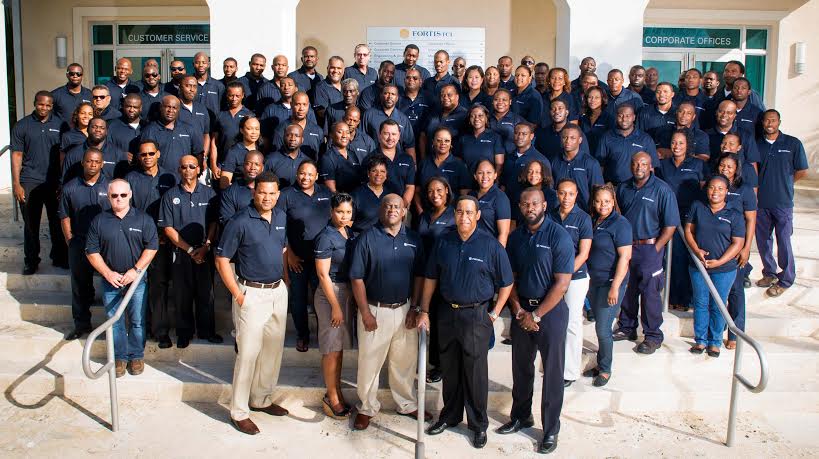 Providenciales, 10 Feb 2016 – World Oil prices continue to plummet and while there is international concern about this ongoing trend, consumers are happy for the break they get in crude oil powered services. FortisTCI on Tuesday announced that the fuel factor rate has dropped 60% since August 2014 when the declines started and shared that generally, the cost of living in the islands should be less now.

The company, which supplies electricity nationwide said: “FortisTCI customers are receiving major savings passed on by the Company through monthly electricity bills. The fuel factor was at a peak in August 2014 at $0.2447 cents and has since declined 60% to $.0999 cents in December 2015.”

The question has been though, has the drop been truly reflected in Turks and Caicos electricity bills and fuel prices at the pumps. In the case of FortisTCI, CEO, Eddinton Powell shared this, “The calculations of the monthly Fuel Factor is verified independently by the Energy and Utilities Commissioner’s Office, prior to implementation; thus ensuring that electricity customers’ interest is protected.”

There may be more savings to come as already for 2016, the cost of oil by the barrel has declined further and that will again mean lower power bills.