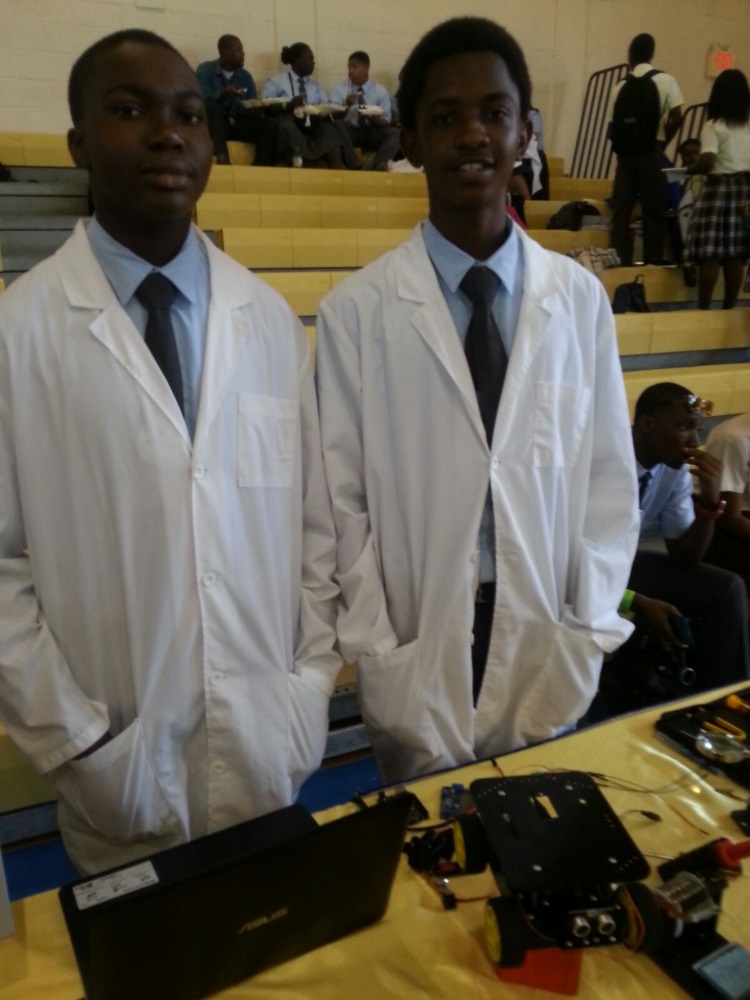 Providenciales, 09 Mar 2016 – Six winners were announced today by FortisTCI after three days of super-duper demonstrations of student wit in these islands.

Congratulations to all of the participants!