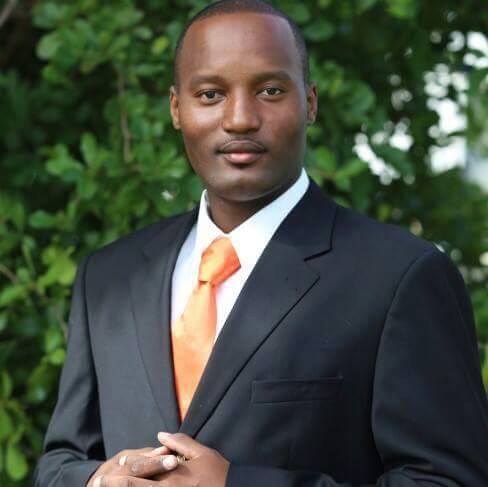 Providenciales, 03 Feb 2015 – The Royal Bahamas Police Force is mourning the loss of Latorio Demeritte who died on his motorcycle yesterday en route to the sendoff for the TCIs Dr. Rosita Beatrice Butterfield when he crashed into a pole along the Airport Expressway in Nassau. One report said Police Commissioner Ellison Greenslade was reduced to tears at the scene of the accident. TCI Premier, Rufus Ewing on behalf of the government and countrymen expressed condolences; he said: The Turks and Caicos Islands Government extends sincere condolences to the Government and citizens of The Commonwealth of the Bahamas, on the tragedy which claimed the life of Officer Latorio Demeritte….

It is understood that Officer Demeritte was a part of the escort convoy for the ceremonial handover of the body of the late Hon. Dr. Rosita Butterfield, MBE, Former Speaker to the House of Assembly of The Turks and Caicos Islands and was en route to the airport for the arrival of Officials from the Turks and Caicos Islands when he met with the fatal crash.” The Premier expressed that as the country lays to rest Dr. Rosita, a founding member of the PNP, Officer Demeritte will also be remembered.