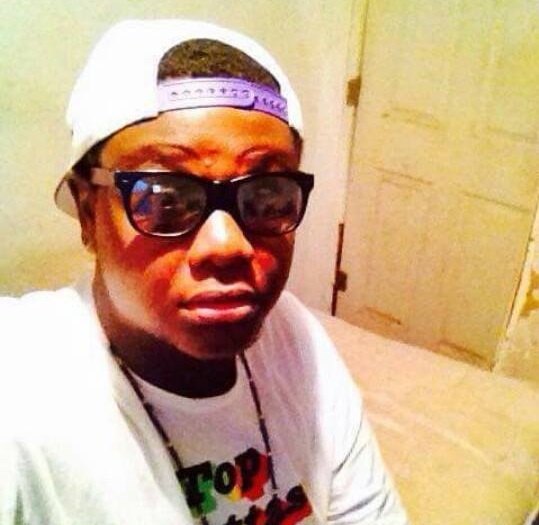 Providenciales, 03 Feb 2015 – An understandably somber mood at the National Stadium this morning as Clement Howell High School students and administrators held a special service with the help of local Pastors and Counsellors and cancelled sports day activities due to the death yesterday a fellow student. Shamiko Penn, only 17 years old and an athlete was reportedly found complaining of pain in the restroom by a security officer. It was said he was not feeling well, that he had chest pain and he was rushed to hospital. InterHealth Canada told us in a media release that “…at approximately 2:15 pm, an adolescent male age 17 years was transported to the Cheshire Hall Medical Center via ambulance by the Emergency Medical Services after he complained of feeling unwell at the National Stadium. His condition worsened suddenly upon admission to the Emergency Department and all subsequent efforts to resuscitate him were unsuccessful.”

A great tragedy for the school, which calls Shamiko: “the life of the class” according to media reports. The Education Minister, Akierra Missick said grief counseling services will continue all week and expressed condolences on the sudden passing of the final year student. “Shamiko’s death is unfortunate and my thoughts and prayers are with Shamiko’s family, and the staff and students of the Clement Howell High School.”