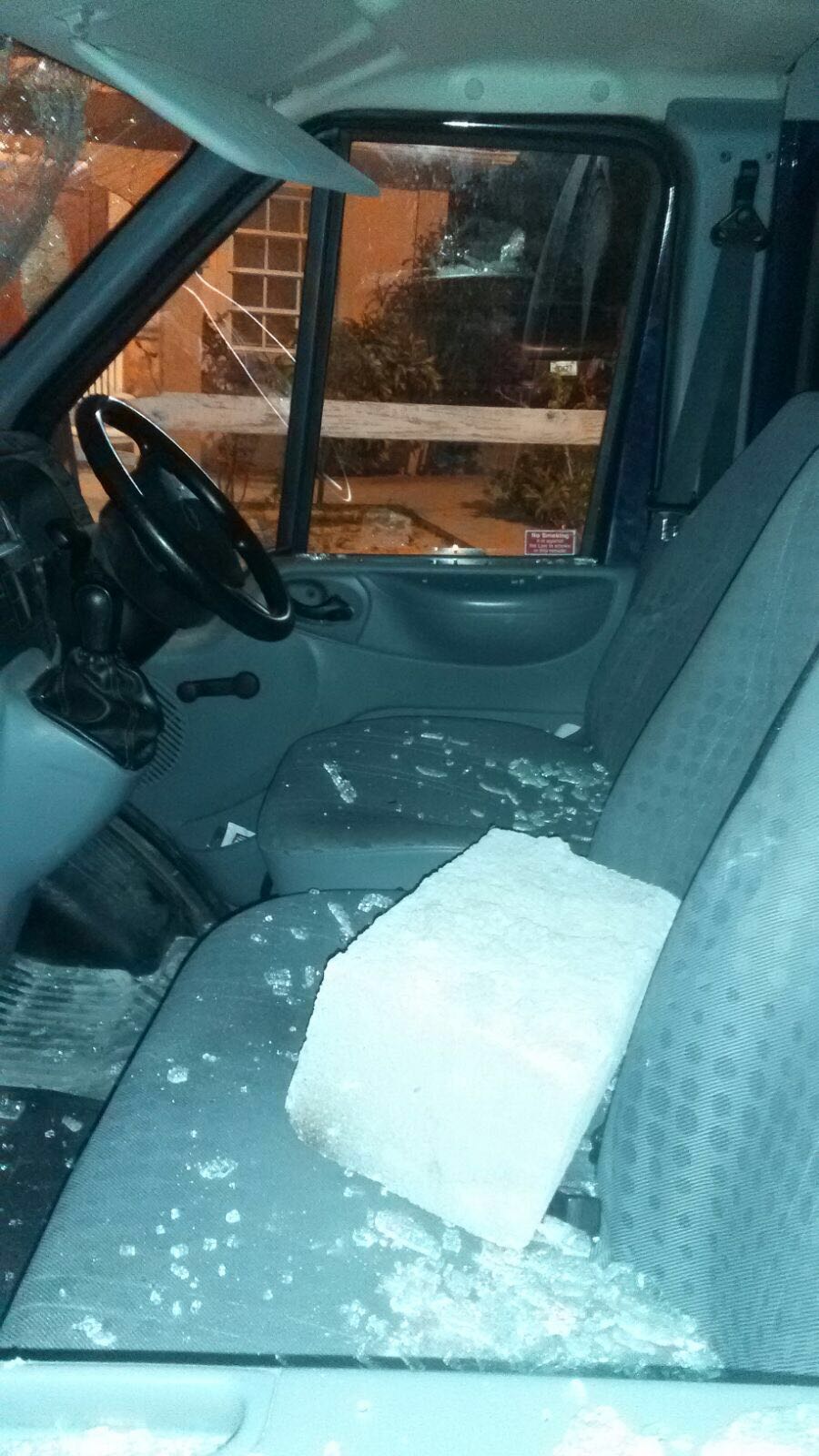 Providenciales, 02 Feb 2016 – The governor tells Magnetic Media that while he is responsible for the Police Force as a part of his National Security portfolio, it is not the same when it comes to the Fire Service.

The recent fire in Grand Turk where HJ Robinson High school lost the top floor of its Admin block due to a highly suspect fire last Friday has raised lots of questions about how much the country can take in government and personal losses when it comes to fires and the removal of the fire services unit from the airport to deal with these blazes in the community.

The Premier said while the upcoming budget will give Grand Turk a domestic Fire Department, which will share space with the ambulance, none of the outer islands will get the same. Meanwhile, the Police Force is warning the vandals in Grand Turk to stop it and are giving tips to the public on how to report the pranksters who are smashing windshields and destroying vehicles while people are sleeping late at night and in the wee hours of the morning.

Government vehicles are also being damaged by these trouble makers.