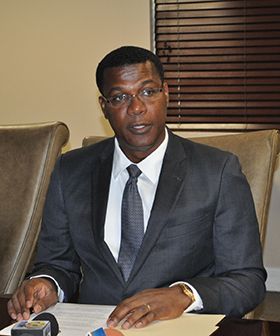 Providenciales, 08 Feb 2016 – Government has released nearly 330,000 to prepare for a worst case scenario in the wake of the Zika virus health scare.

In a media release today, the Health Minister, Premier Hon Dr Rufus Ewing explained the money will be spent on chemicals and to step-up on manpower.

It was said, “The funding will be used to purchase mosquito nets for our vulnerable populations such as pregnant women, the elderly. In addition, the Government also intends to bulk purchase mosquito repellents which would be distributed to the above mentioned vulnerable group’s households throughout the islands.”

The Environment Health Department will get more fogging machines, including industrial-styled hand held machines which will allow EHD better reach in communities where vehicles cannot access and the duty on those items will be reduced, according to the Ministry of Health.

Beyond these measures, it was announced that Government has partnered with tourism and hotel stakeholders for a national clean-up campaign.

The date for that national effort is to be announced but residents do not have to wait for an event; we are all strongly encouraged to begin cleaning up our neighborhoods and home surroundings now. The TCI remains Zika-free.