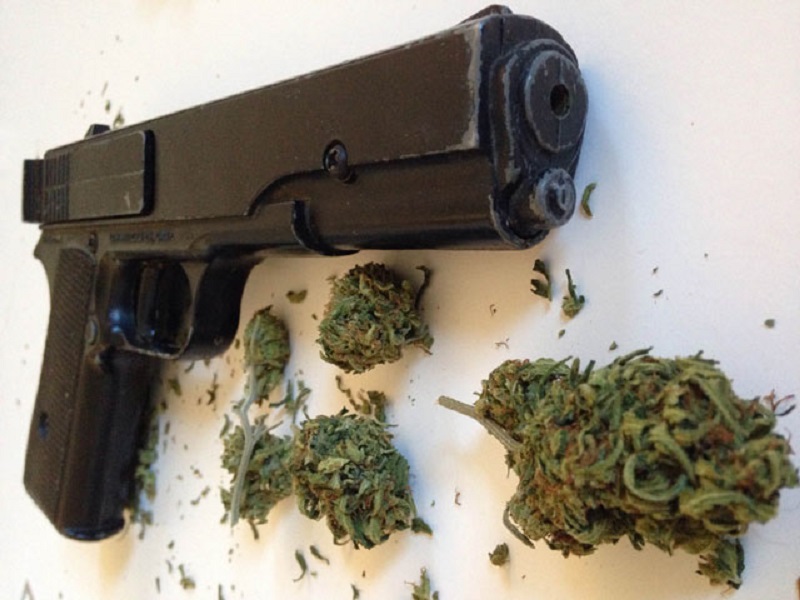 Nassau, Bahamas July 20, 2017 — Two men have been arrested and are in custody in separate incidents following police raids on Wednesday.

The first raid took place around 10am when officers executed a search warrant in Staniel Cay and found a marijuana in a man’s home. The man will appear in court soon.

Police are also carrying out investigations following an afternoon raid around 3pm which uncovered a Glock pistol, 149 rounds of ammunition and five pounds of marijuana at a home on Rosewood Street, Pinewood Gardens. The lone male occupant of the home got away from Drug Enforcement Unit officers on foot, however.