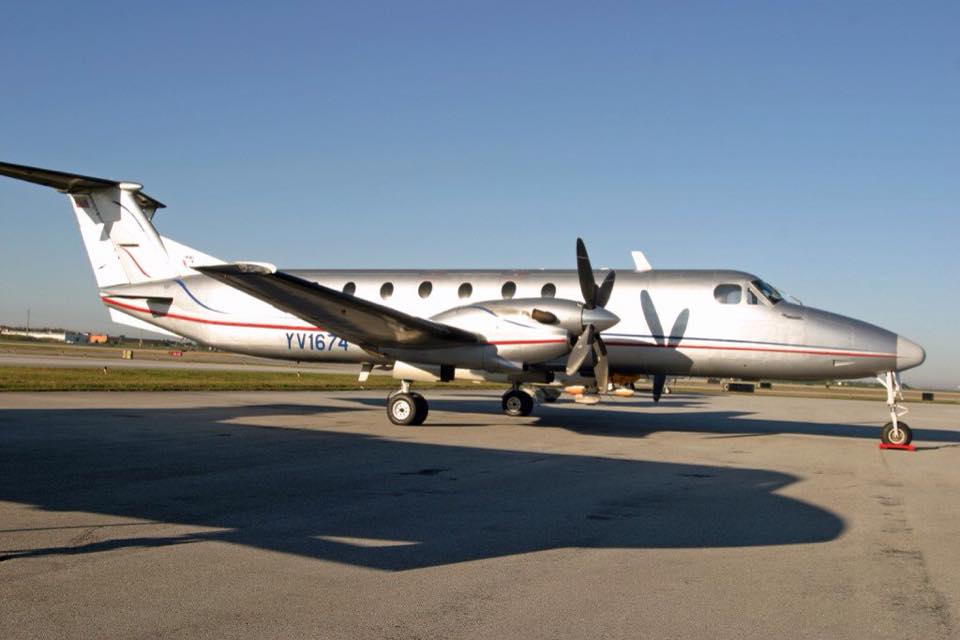 Providenciales, 12 Feb 2015 – A sigh of relief amidst news of a tragedy as residents of the Turks and Caicos learned about a Provo-bound plane which yesterday crashed in a rural part of South Florida. All four souls on board the Beech1900 declared dead and the mystery about who the people were, lingered. Magnetic Media learned at least three on board were Venezuelan and the Providenciales International Airport was a fuel stop for the flight. The crash caused a power outage in the area of South West Miami Dade, the wreckage frightful and the FAA reported that the pilot was returning to the Miami Executive Airport after requesting permission to re-land because only one engine on the plane was working. The plane never made it back.

TCI residents, based on the plane’s description had thought it may have been a charter of indigenous Caicos Express Airways… executives confirmed otherwise; that all was well – their passengers, pilots, planes all safe and not connected to the crash. One eyewitness report carried by WSVN Florida said the pilot seemed to be attempting a safe landing, but the plane hit the ground too hard and burst into flames.