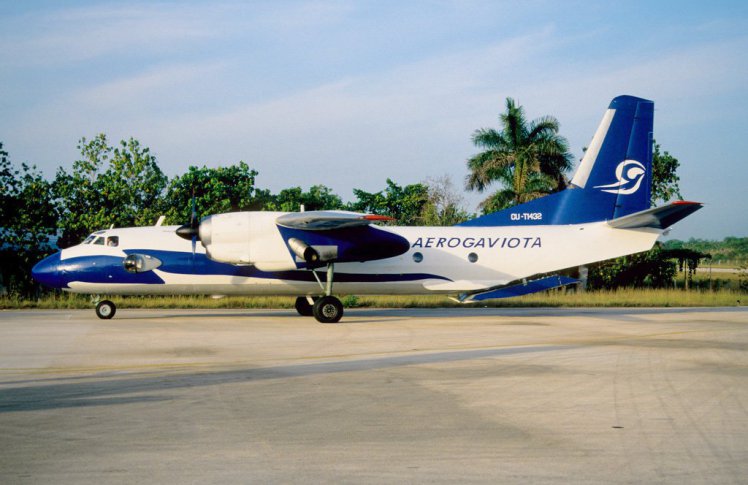 Havana, Cuba May 1, 2017 – The Cuban government has begun investigations into a military plane crash which killed all eight personnel onboard Saturday morning.

The Russian-model AN-26 aircraft took off from the Playa Baracoa airport outside Havana on Saturday morning and crashed in the Loma de Pimienta mountains in the western Artemisa province. The crash happened approximately 100 kilometers southwest of Havana. Officials have not yet released any further details although the weather is said to have been clear and sunny.