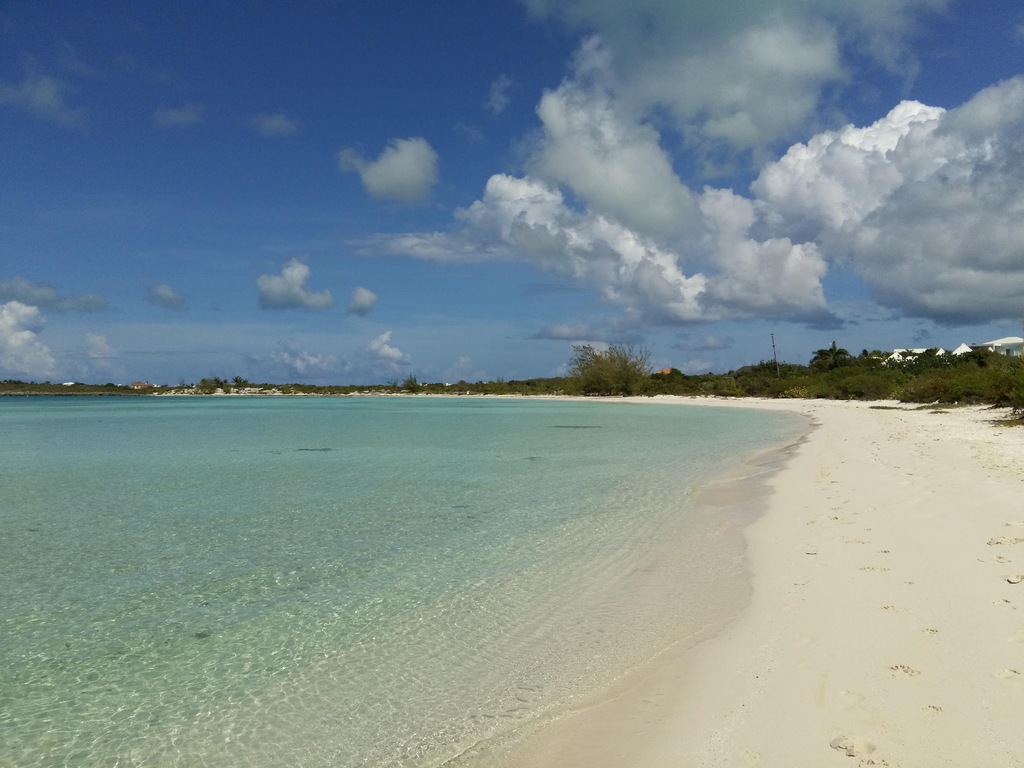 Police say despite CPR being administered to the 40 year old tourist man yesterday on that lower Bight beach, he died after 4pm; it was pronounced so by the medics at Cheshire Hall Medical Center by minutes to 6pm.

The man, reported to Magnetic Media to be from North Carolina, complained of not feeling well to his girlfriend and was brought to shore but lost consciousness.

The couple had arrived in Provo on Sunday and was out snorkeling when they abruptly ended their fun.

There is no identity released as yet; Police say the man was brought to shore near the Beach House and that autopsy will say for sure how he died.