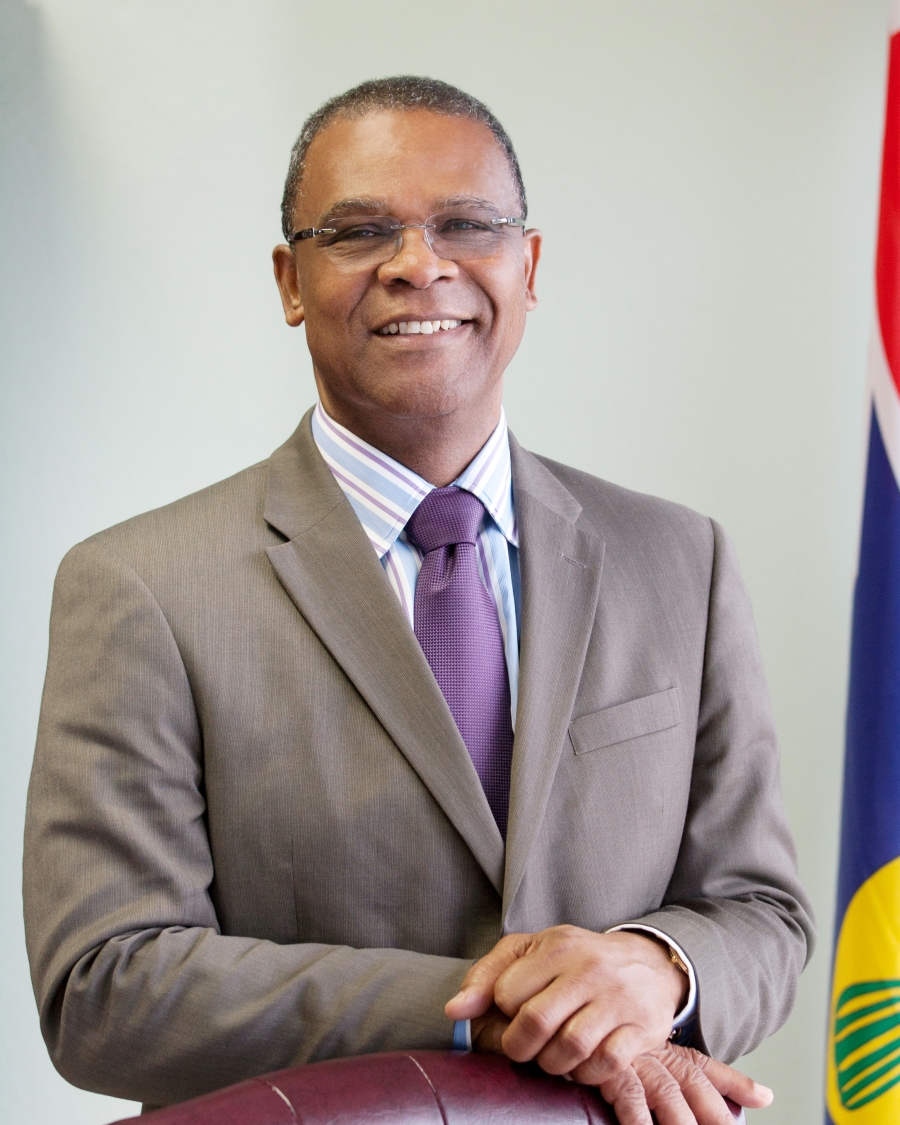 Providenciales, 04 Feb 2015 – When Minister Washington Misick speaks to media today, it is expected to be a glowing report on the third quarter performance of the Turks and Caicos. The country is already basking in the highest recorded tourism growth for the region at around 35% for early in 2014 and a revenue surplus of nearly $20 million dollars, also for the first three months of the new fiscal year.

During a recent Cabinet meeting, it was agreed that the fiscal performance report would be published in the Gazette and that the Gazette will soon become more accessible to members of the public. Free at the government’s website and $200 for annual email or hardcopy subscriptions. While the Q1 report showed a significant surge in recurrent revenue; Quarter two’s performance was not the same. It fell slightly below expectations by around 1% according to the government provided ‘Second Quarter Financial Report.’ The highest expenditure was government’s payroll at $16.8 million dollars, followed by healthcare costs at over $11 million dollars; slightly above what was earmarked and slightly above what was spent last year the same period.

The first two quarters of this nearly ended budget year revealed that recurrent expenditure was $74 million or about 11% below budget estimates and the savings, according to the Ministry of Finance report was due to budgetary controls exerted over personnel costs and other operating expenses despite the 10% salary reinstatement being fully reflected this financial year. It will be interesting to hear what the Finance Minister shares later this morning… The report on the fiscal performance for Q3 will come at the Provo International Airport where there is also expected to be spotlight placed on airport workers and Immigration officers.