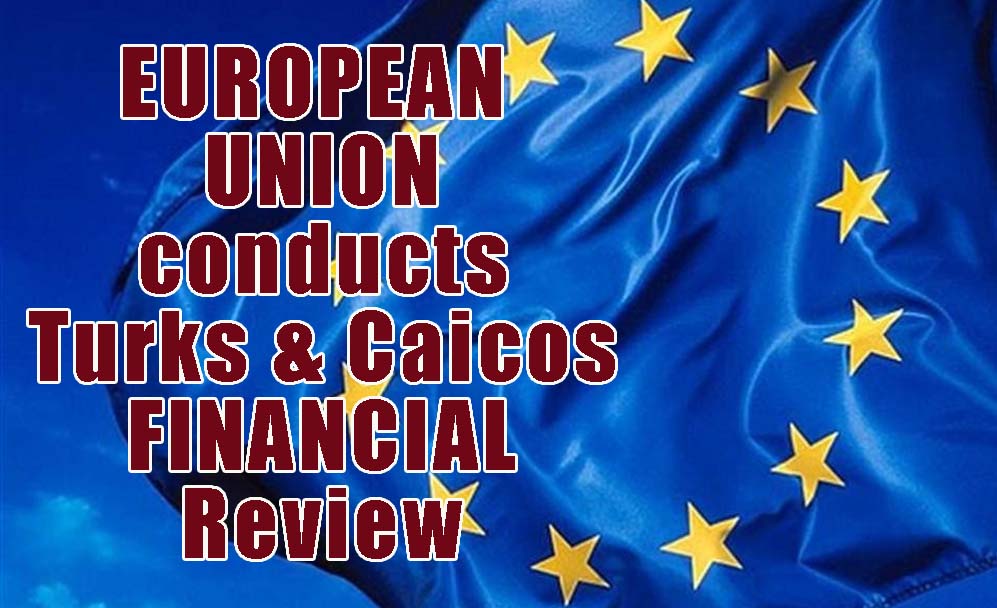 Proidenciales, 22 Jan 2015 – Announced yesterday, the public financial management systems of the Turks and Caicos will be under review by the European Union’s EDF-10 programme. For two weeks, Public Expenditure & Financial Accountability (PEFA) assessor, John Wiggins will scrutinize how the country spent its public funds, managed its public funds, doled out its public funds and proved accountable in handling the public’s funds; the results will be compared to the 2011 report.

Finance Minister Washington Misick and his team at the Ministry will work with Mr. Wiggins and by March the assessment rating will be published. The PEFA Framework, as it is called was explained to be a high level analytical instrument which consists of a set of 31 indicators and a supporting PFM Performance Report. It provides an overview of the performance of a country’s PFM system by drawing on established international standards and codes, and other commonly recognized good practice in order to form part of the strengthened approach to supporting financial management reform.