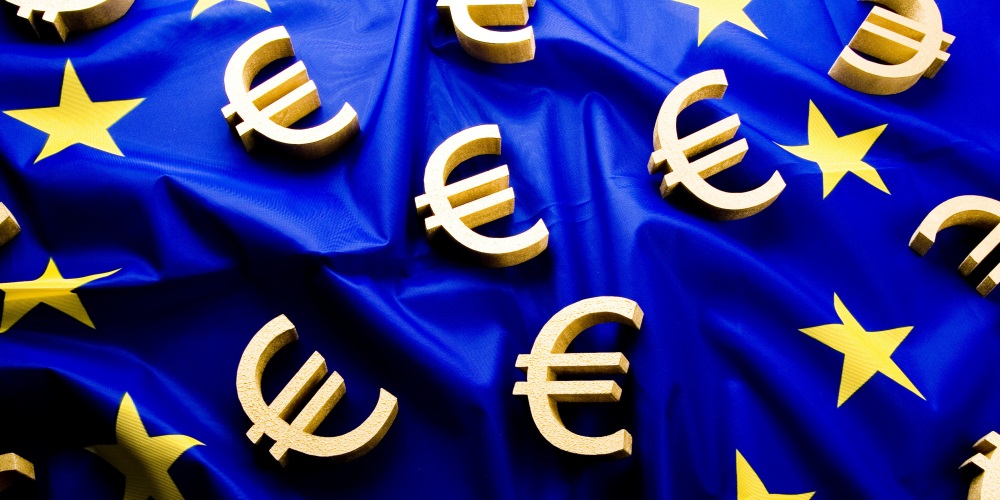 Providenciales, 10 Mar 2015 – Another multi-million dollar grant is secured for the Turks and Caicos and Deputy Governor, Anya Williams said the resources from the European Union, EU, will fund education and business development. TCI secured $16.39 million of EU cash in an Overseas Countries and Territories meeting in late February. This augments a previously announced $13.3 million which is earmarked for government to business sector enhancements within the islands. The Finance Minister, Washington Misick shared: “That the TCI has secured nearly $30m in direct funding from the European Union is recognition of the significant improvements that we have made in both our economy and public financial management.”