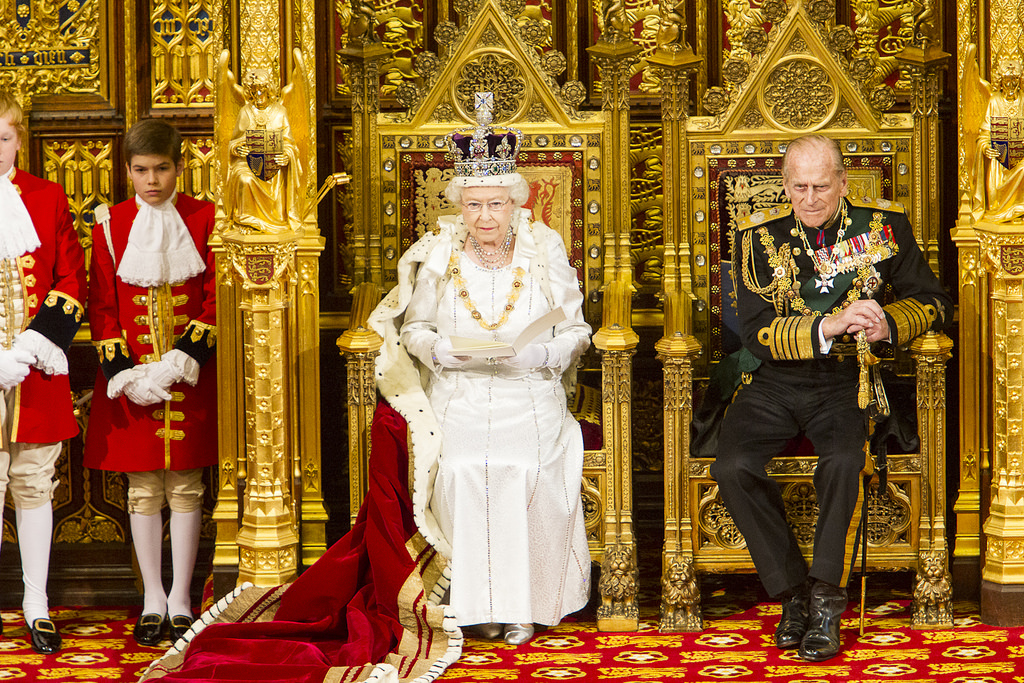 The state opening of Parliament in the United Kingdom featured Queen Elizabeth II – with all of the pageantry – reading the Speech from the Throne and it was one of the biggest events of yesterday.

The global attention comes because this session is expected to focus significantly on the fate of the relationship between the UK and the European Union; there is a strong push recently for the United Kingdom to dislodge itself from the European Trade Bloc and this will no doubt impact all of the overseas territories.

While the Turks and Caicos is miles and miles away from the debates and headlines which rage over the issue which will be put to the citizens in a Referendum this coming June; it is clear that if the EU is dumped by the Brits it will impact us.

In response to Magnetic Media questions, His Excellency Peter Beckingham, though out of the country, did reply agreeing that the matter made the agenda of a recent OTs Governors’ meeting.

Speaking officially, the Governor shared: “It is something that some Governors have discussed in the Caribbean, most recently at a meeting in March, and of course something we would need to consider.” End quote. While the EU Grants operational in the TCI are assigned for up to 2019, H.E. pointed out, in the long term the outcome will have effect.

As recently as February, Finance Minister Hon Washington Misick touted the EDF 10 and EDF 11 funds from the European Union; together the grants amount to over $25m Euros or over $28 million US dollars.

Governor Beckingham reminded that the “British Government’s clear position is in favour of staying” with the European Union.