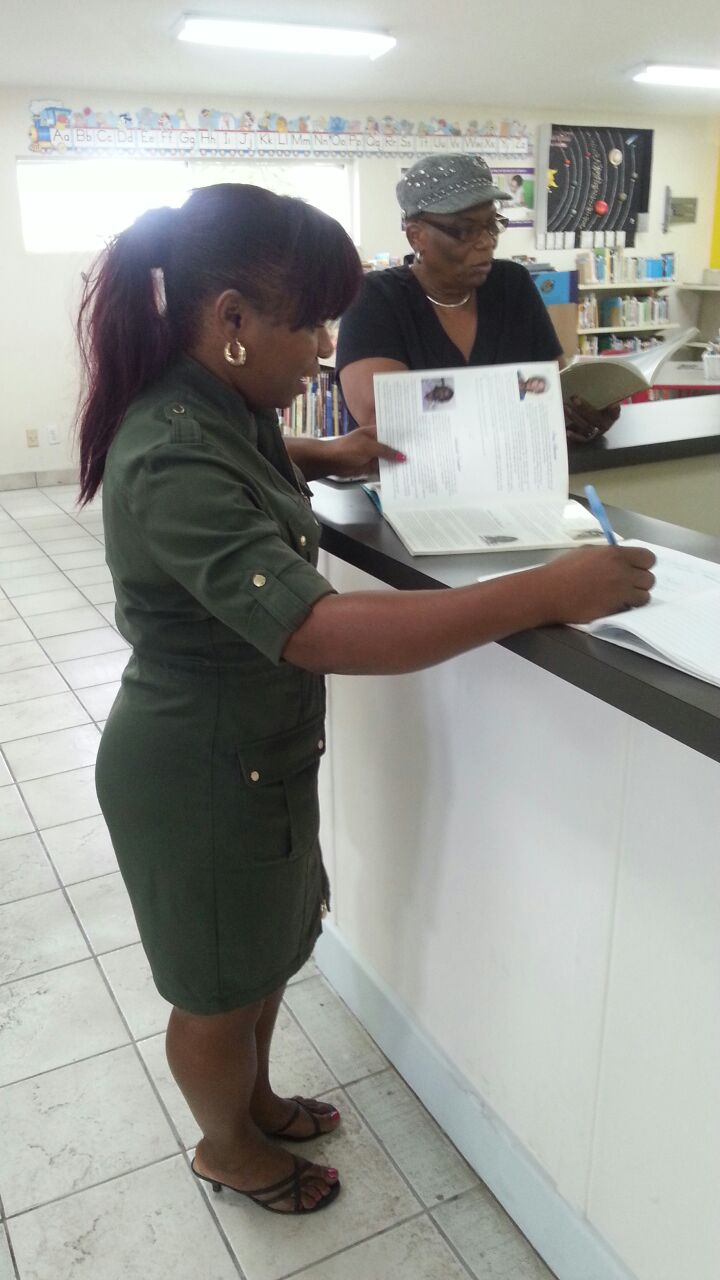 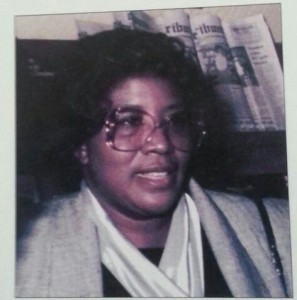 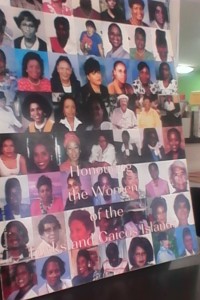 Providenciales, 14 Jan 2015 – There will be a State Funeral for the Late Dr. Rosita Butterfield; the 11 year House of Assembly member died on Saturday in hospital in Nassau after a series of heart attacks. Magnetic Media visited the Providenciales Public Library today and found the team there very helpful with two books outlining the women of the country who have made an outstanding contribution in various sectors of society and another highlighting all Legislative Council members up to ten years ago.

In our quest to say more about Mrs. Butterfield, we learned that there is no soft copy or online version of this information which does a sound job of capturing the essence of dozens of Turks and Caicos Islands nation builders. We also learned that no one is allowed to take those books, where there is only one copy a piece, out of the library. In addition to serving for her home town in the House of Assembly from 1984 to 1993; that being Kew, Whitby and Sandy Point, North Caicos… Dr. Rosie had studied nursing extensively in Jamaica and the United States earning top awards from these institutions for her brilliance and leadership. She delivered over 100 babies as a midwife, she had worked the Immigration Board, the Health Practitioner’s Board, as a Social Worker for the Welfare Department, been on the Public Service Advisory Board, the TCI Tourist Board, the select committee preparing the Employment Bill 1987/88; she was on the committee responsible for monitoring the Chief Minister; she was president of the TCI branch of the Commonwealth Parliamentary Association; she helped to establish scholarship programmes and was on the board of governors at the Turks and Caicos Islands Community College.

This serving member for the Progressive National Party put in street lights in Kew, built up some churches, with her husband constructed a medical clinic for Sandy Point, was the first to operate the X-ray machine at the Grand Turk Hospital back in the day, performed the Oath of Office for Governors when she served as the first elected female speaker of the House of Assembly and performed welcome addresses for Bahamas PM, the late Rt Hon Sir Lynden Pindling when he visited North Caicos and for the Duke of Edinburgh, Prince Phillip, who is husband to Queen Elizabeth II, the queen of England on one of his visits to the territory. With her husband, Dr. Albray Butterfield Sr., she established the canteen at Clement Howell High school, is a founding member of Soroptimist and is a founding member of Women’s Aglow Intl for the TCI. Dr. Rosita Butterfield, born on November 14, 1936 and was married on March 22, 1961 and has three biological children and one adopted son namely: Allevia, Albray Jr, Arthur Adulson and Royal Robinson.