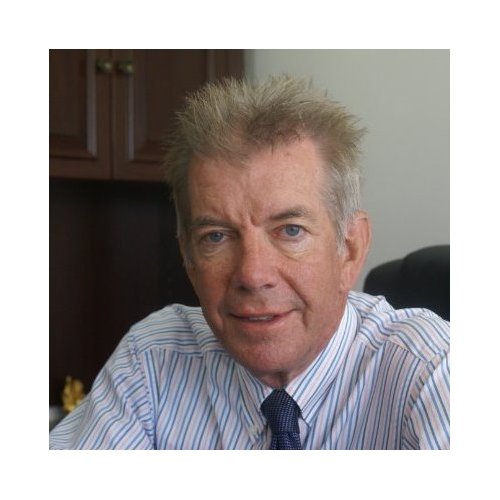 Providenciales, 14 Jan 2015 – Information coming yesterday on how much the Churches will have to pay the government and the FSC in order to be compliant with a new law by February 20th; the Financial Services Commission of the TCI has been appointed in the Supervisor of Non Profit Organizations or NPOs. Paul Coleman, leader of the Compliance Unit in the FSC says he was not chairing that meeting but attending with Compliance Officer, Melissa Thomas as they aimed to bring even more clarity to the Providenciales Ministerial Fellowship on Monday.

Magnetic Media reported that some churches reported to us that the cost to comply could run up to $1,500; in our report it is explained this would be all costs including lawyers’ fees. In December it was Gazetted that the new law which requires all NPOs to be registered and to report on their financials every year takes effect in 90 days; the deadline is February 20, 2015. The FSC sent us a break down of the charges. First a church may have to make some changes in the organization’s description, legally. If the church wants to do that, because apparently they can chose not to, the next course of action is for them to make a request to change with the Registrar of Companies. That alteration will cost $200.

There is a one-time registration fee with the FSC as an NPO of $150; there are two annual fees; one paid to the FSC as the Supervisor of NPOs for $100, the other paid to the Registrar of Companies and that amount is $150 – both are for the same thing, to file the annual returns of the NPO. When we add it all up, that could mean an upfront $600 for the FSC and the TCI Government. When legal fees which could run upward of $700 are added to the mix – a church or any non-profit organization may pay in in this first year up to $1,500.