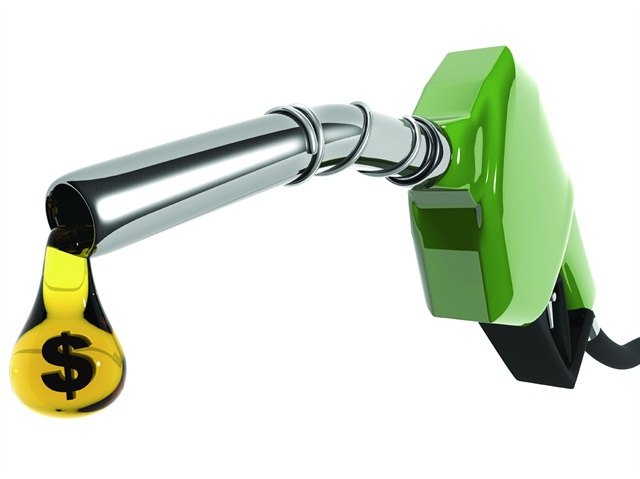 Providenciales, 14 Jan 2015 – The government has commissioned an investigation into why the Turks and Caicos is not seeing greater decreases in the cost of fuel based services like at the pumps for petrol and in our electricity bills… the Energy Commissioner, Malike Cummings was during Cabinet given the task when it is already widely known, there are no laws to govern how pricing is done, there is no price control in the Turks and Caicos and that government collects between 85 cents to one dollar per gallon in taxes on fuel.

A man was filmed protesting on Leeward Highway last week, there has been a call for change by the Official Opposition, today the Turks and Caicos Weekly news issued its ‘Talk Back’ item of the week and their question to the general public is: “Who do you think is responsible for the high fuel costs? And what should be done to reduce them? The publication pointing out that costs in the US have dropped to as low as $1.74, or over 50% from five or six months ago… while in the TCI costs of fuel at the pumps per gallon are either $5.45 cents or $5.47 cents or $5.75 cents and even $6.19 cents on Providenciales. Deputy Leader of the PDM, Hon Sean Astwood this morning issued a statement saying he is concerned that the government took so long to respond to public outcry, adding that: “For years, we as a people have paid close attention to the fluctuations in fuel prices around the world. When fuel prices increase abroad, we watch helplessly as fuel prices hike here, overnight.”

Magnetic Media has reached out to the PNP Administration for information on the terms of reference of the investigation Mr. Cummings is expected to perform; the Office of the Premier says that information will come today.