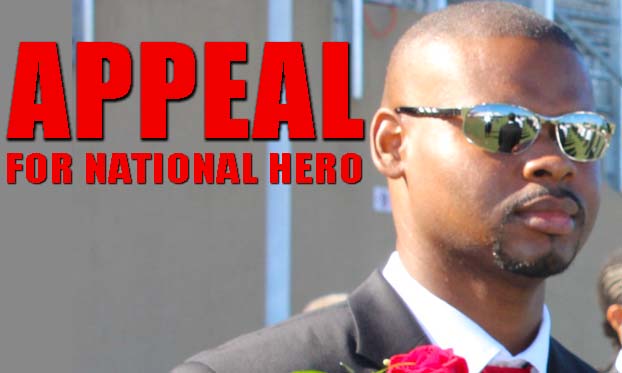 Providenciales, 14 Apr 2015 – At least one person is making a public appeal to the National Awards Committee via the media to have the late Dr. Rosita Butterfield officially deemed a National hero. Her grandson, businessman, Jamell Robinson said he believes Dr. Rosie’s contributions to country development make her an ideal candidate for consideration. In a letter, which we last week published at our website, Robinson explains, and I quote: “Looking at this case, neither emotionally nor politically biased, but critically, there is no doubt that she is worthy of such an honor. By any measure, real, imagined or even yet to be imagined, she passes the litmus test. In my view the following are some of the qualities which should be displayed by a National Hero: Leadership; Integrity; Courage; Honor; Longevity; Service to country; and lastly he/she should be someone whom most people would themselves aspire to be like or have as a role model for their children. Dr. Butterfield possessed all of these qualities.” Dr. Rosita, who was laid to rest in Provo in February was the first woman elected to Parliament, one of the few women to serve as Speaker of the House of Assembly and history shares that she championed causes including Educational, Vocation, Employment, Immigration and business and spiritual development in the Turks and Caicos.