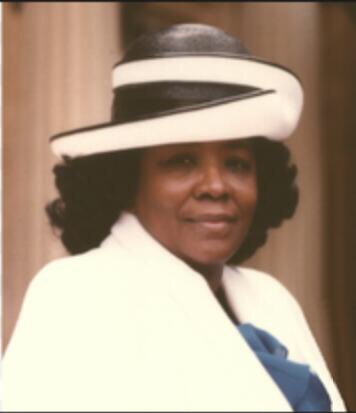 Providenciales, 20 Jan 2015 – Dr. Rosita Butterfield, MBE will buried on Thursday February 5, 2015 and she will be honored with a state funeral; her adopted son and nephew Royal Robinson reveals the funeral details on Facebook. In addition to a state recognized send off, Dr. Rosie will lie in state at the House of Assembly for one day, from the afternoon of Monday February 2nd … from Tuesday afternoon to Thursday morning, the time of the funeral, her body will lie in repose at her church, Faith Tabernacle in Providenciales on Leeward Highway.

Dr. Rosita Butterfield was a three term serving member of parliament for the Progressive National Party, the first female to be elected to government and by her home town of Kew in North Caicos and the second woman Speaker of the Legislative Council or House of Assembly; she was also the CEO of Butterfield Gold Group of Companies. The family is asking those planning to attend the funeral service to wear black and accessorize with the color red; men with red ties.