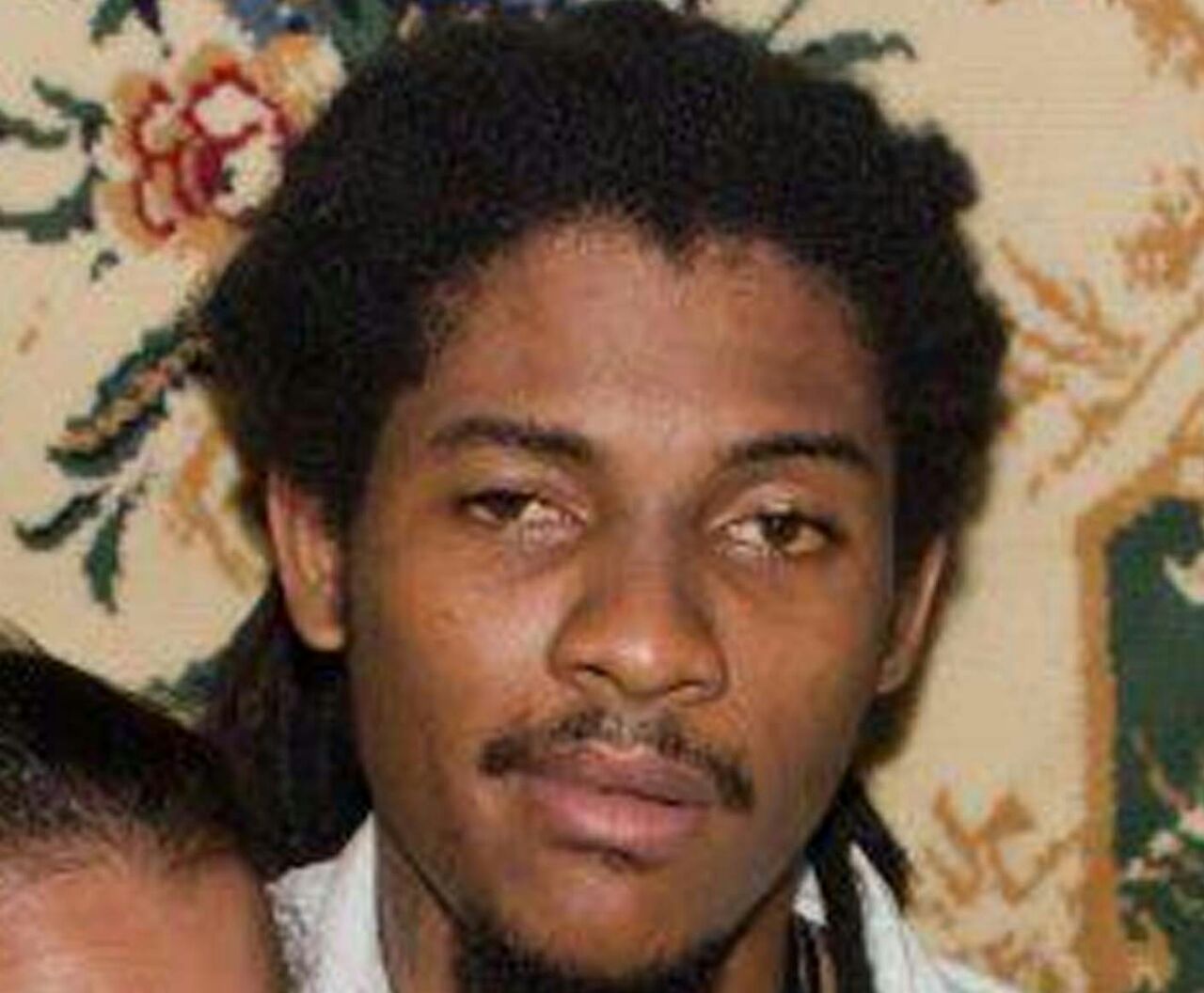 Providenciales, 09 Dec 2014 – Now that the word is out that Rico Adams, the son of Rodney Adams the newly reinstated Acting Deputy Commissioner of Police is suing the Royal Turks and Caicos Islands Police Force and others; the question becomes does this again thrust his father into a precarious position. Twenty six year old Rico says his constitutional rights were infringed upon when he was as he put it wrongfully detained, unlawfully arrested and maliciously charged in the murder of Keziah Burke in April of 2013.

The Turks and Caicos Weekly News and PTV8 tell the story of a lawsuit now filed in the Providenciales Supreme Court in August and according to a Writ of Summons – four officers including Commissioner Colin Farquhar, Inspector Grantly Williams, Sergeant Andy Harry, Officer David Wilson, Acting Asst Commissioner of Police Wayne Jones and the Attorney General are all named in the suit. Since the lawsuit is in large part against his father’s co-workers on the Police Force, it makes the case one to watch and very closely as it unravels. Rico has hired his uncle, attorney Finbar Grant to defend the matter where he is seeking for damages for loss of liberty, physical, emotional and mental distress and indignity.

While Rico Adams was eventually released and charges dropped after his May 2013 arrest; his father Rodney Adams was later charged with allegedly overstepping his boundaries and using his position as a police officer to interfere in the investigation. Rodney Adams was on November 17th 2014 exonerated when the jury returned a not guilty verdict on charges by the Integrity Commission; his reinstatement at the TCI Police Force started yesterday.