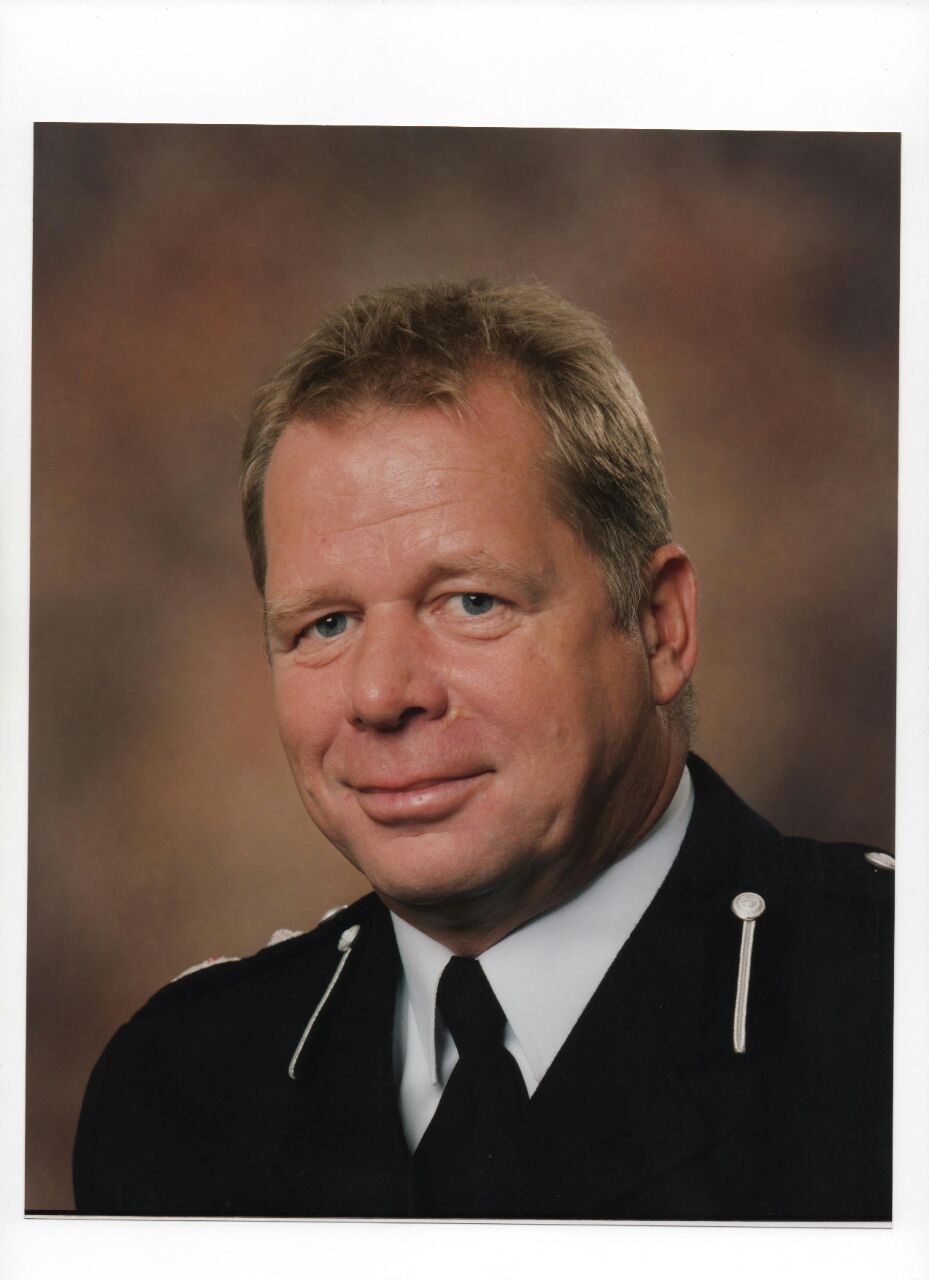 Providenciales, 11 Dec 2014 – James Smith; that is the name of the man to be our country’s new Police Commissioner come early February. Smith, from the United Kingdom will replace the outgoing Colin Farquhar whose contract is up and who stayed an extra two years amidst reports of some internal contentions within the force about his appointment. Smith was hailed by the governor as an excellent fit for the Turks and Caicos, recently completing tenure in the Cayman Islands.

Smith’s resume is impressive: explaining that the UK native has had almost forty years of service in variety of policing environments and legal jurisdictions including Scotland, England, Hong Kong and the Caribbean. Joining the service in Edinburgh, Scotland he gained a three year deployment to the Royal Hong Kong Police where he was in charge of a variety of policing teams including drugs squad, anti-vice team and a riot control platoon. Four Officials decided on who would get this job including The Governor, the Attorney General and a Miami-based consultant.